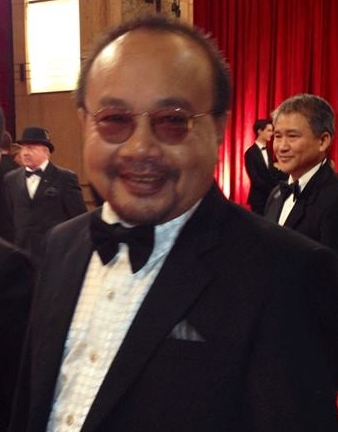 The French-schooled director's films focus on the aftermath of the genocidal Khmer Rouge regime in Cambodia. Rithy Panh's works are from an authoritative viewpoint, because his family were expelled from Phnom Penh in 1975 by the Khmer Rouge. One after another, his father, mother, sisters and nephews died of starvation or exhaustion, as they were held in a remote labor camp in rural Cambodia.

Rithy Panh was born in Phnom Penh. His father was a long time undersecretary at the Ministry of Education, a Senator, a school teacher and inspector of primary schools.

Work of Rithy Panh in the library