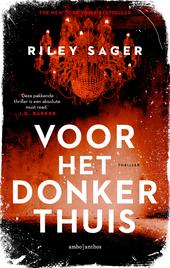 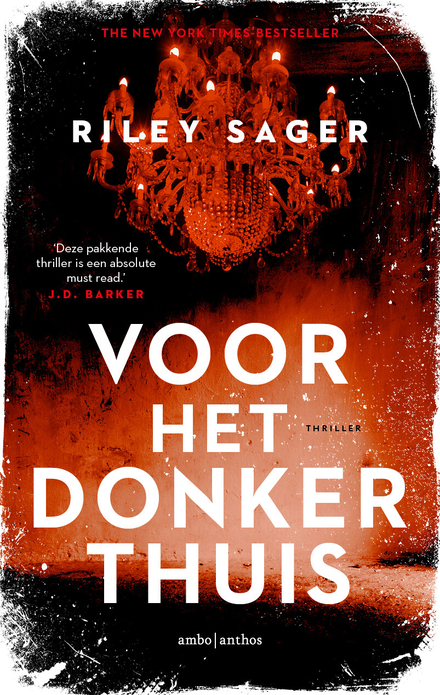 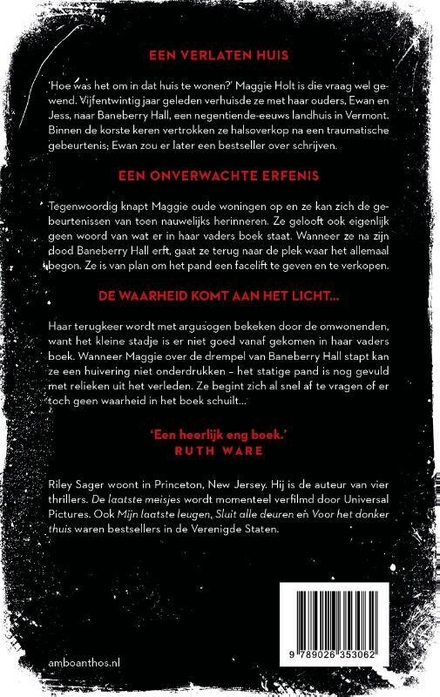 Todd Ritter, also known under the nom de plume of Riley Sager and Alan Finn, is an American author of thriller novels.

Ritter grew up in a ranch-style house in Pennsylvania. Before becoming a full-time novelist Ritter worked as a journalist, editor and graphic designer.

As of 2021 Ritter has released five novels as Sager and three novels under his real name, the latter of which make up the Kat Campbell series. Ritter has also released one novel under the penname Alan Finn, Things Half in Shadow. He referenced the choice to write under the name Finn, stating that "since we were looking for a new publisher, one could argue that editors would be willing to go with someone who had a clean slate, rather than a critically acclaimed author with a spotty sales record."

Work of Riley Sager in the library 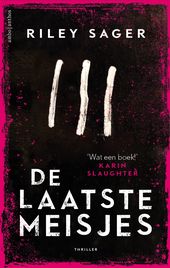 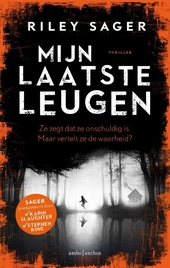 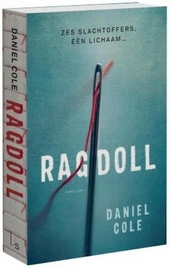 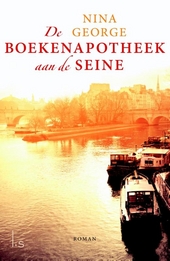 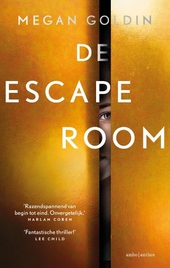 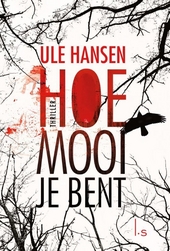 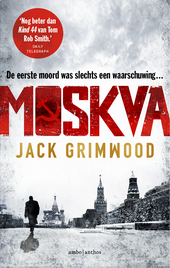 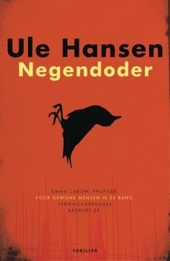 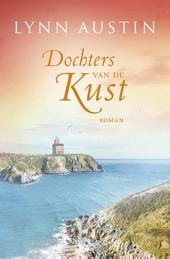 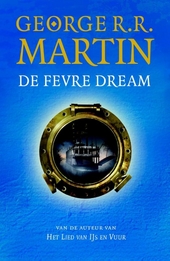 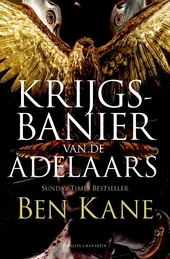 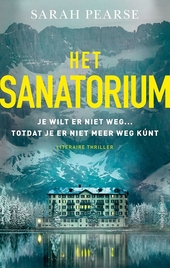 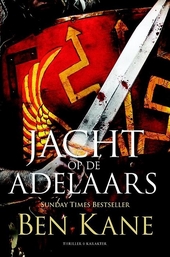 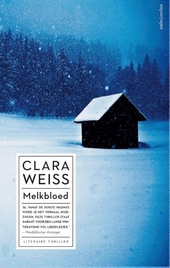 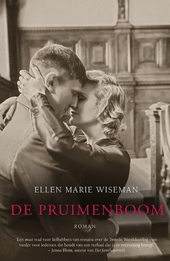 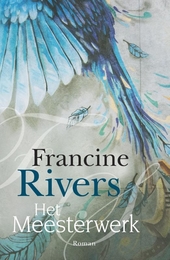 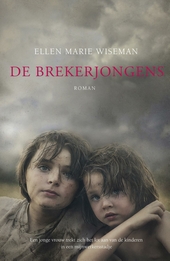 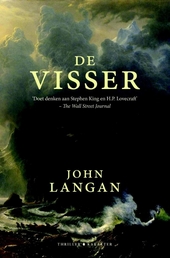 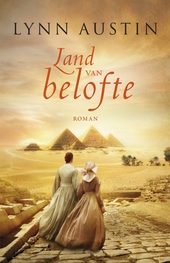