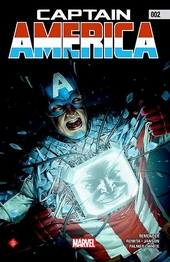 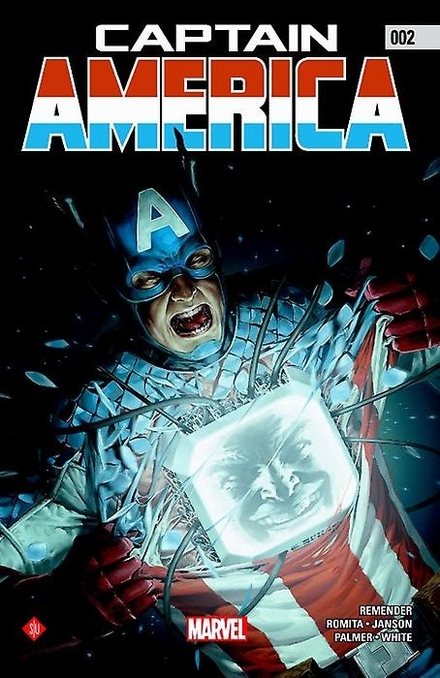 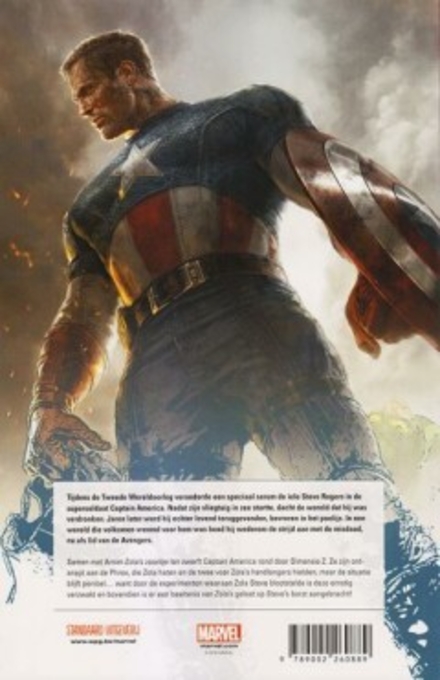 Rick Remender (born February 6, 1973) is an American animator, comic book writer and television producer who resides in Los Angeles, California. As a comic book creator, he is best known for his work on Uncanny X-Force, Venom, Captain America and Uncanny Avengers, published by Marvel, as well as his creator-owned series Fear Agent, Deadly Class, Black Science and Low, published by Image. In video games, he wrote EA's Dead Space and Epic Games' Bulletstorm.

In 2019, Sony Pictures Television adapted Deadly Class into a television series of the same name, for which Remender served as a showrunner and lead writer.

Remender started out in animation, working on such films as The Iron Giant, Anastasia, Titan A.E. and The Adventures of Rocky and Bullwinkle. In 1998, he teamed up with fellow animator Harper Jaten to create…Read more on Wikipedia

Work of Rick Remender in the library 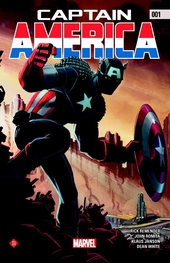 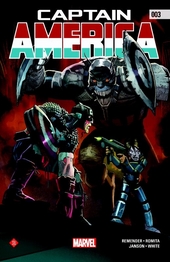 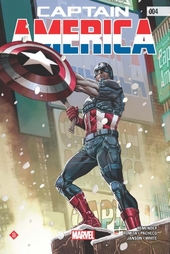 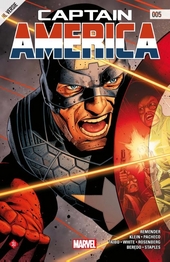 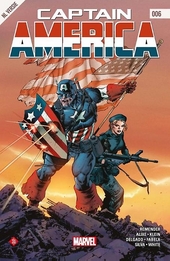 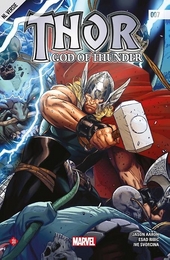 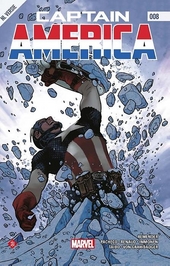 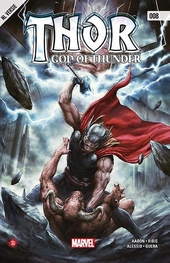 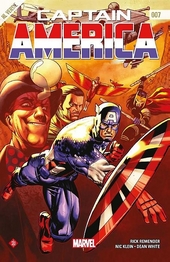 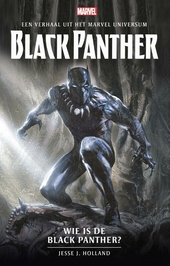