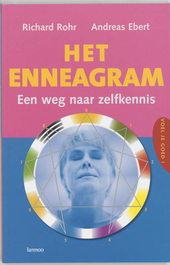 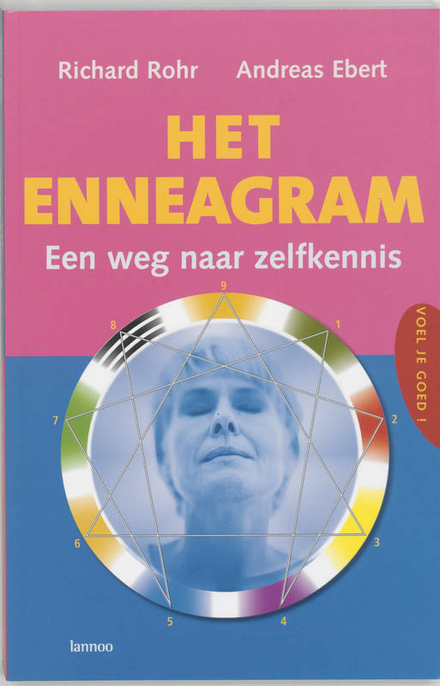 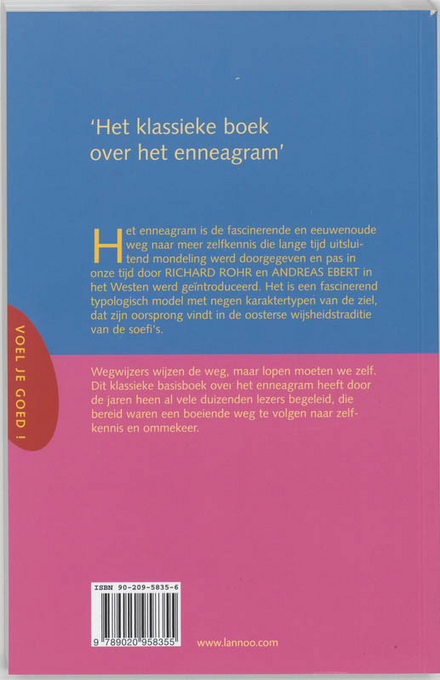 Richard Rohr, (born 1943) is an American Franciscan priest and writer on spirituality based in Albuquerque, New Mexico. He was ordained to the priesthood in the Roman Catholic Church in 1970. PBS has called him "one of the most popular spirituality authors and speakers in the world".

Rohr was born in Kansas in 1943. He received his master's degree in theology in 1970 from the University of Dayton. He entered the Franciscans in 1961 and was ordained to the priesthood in 1970. He became founder of the New Jerusalem Community in Cincinnati, Ohio, in 1971 and the Center for Action and Contemplation (CAC) in Albuquerque, New Mexico, in 1986 where he serves as founding director and academic dean of the Living School for Action and Contemplation. The curriculum of Rohr's school is founded on seven themes developed by Rohr and explored in his book Yes, And....

In his 2016 book The Divine Dance…Read more on Wikipedia

Work of Richard Rohr in the library