He afterward transferred to the 7th Regiment of Foot before he was brevetted colonel in the army on 25 June 1772, before he went to Canada in 1773. On the reduction of Montreal by the Americans in 1775, Colonel Prescott, who had the local rank of brigadier-general, attempted to descend to Quebec with the British troops and the military stores, but was obliged to surrender to the Americans on 17 November. In September 1776, he was exchange…Read more on Wikipedia

Work of Richard Prescott in the library 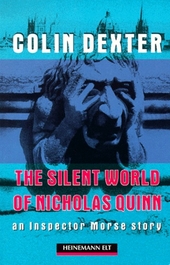 The silent world of Nicholas Quinn 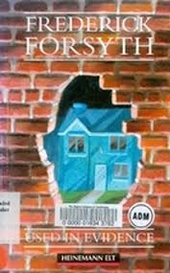 Used in evidence and others stories