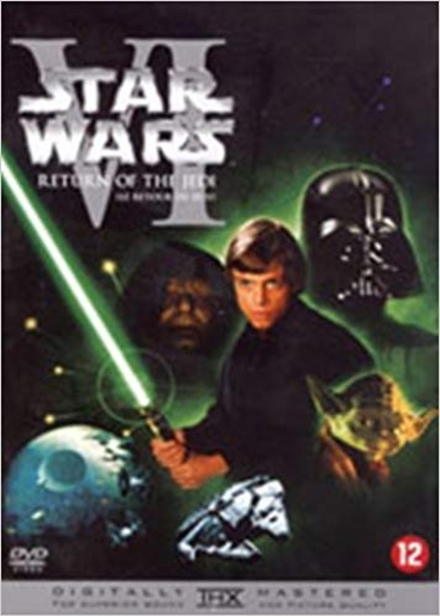 Richard Alfred Marquand (22 September 1937 – 4 September 1987) was a Welsh film and television director active in both US and UK film productions, best known for directing 1983's Star Wars Episode VI: Return of the Jedi. He also directed the critically acclaimed 1981 drama film Eye of the Needle, the quiet Paris set romance Until September, and the hit 1985 thriller Jagged Edge.

Marquand was born in Llanishen, Cardiff, Wales. He was the son of Rachel E. (née Rees) and Hilary Marquand, an economist and Labour MP who served as Minister of Pensions and later Minister of Health under Prime Minister Clement Attlee. He is the younger brother of David Marquand, who also served as a Labour MP.

Marquand was educated at Emanuel School, London, the University of Aix-Marseille in France and King's College, Cambridge, where he read modern languages, and where one o…Read more on Wikipedia

Work of Richard Marquand in the library