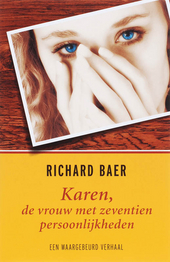 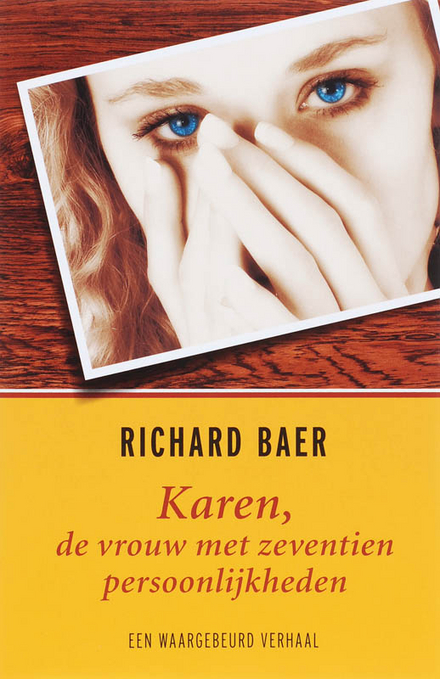 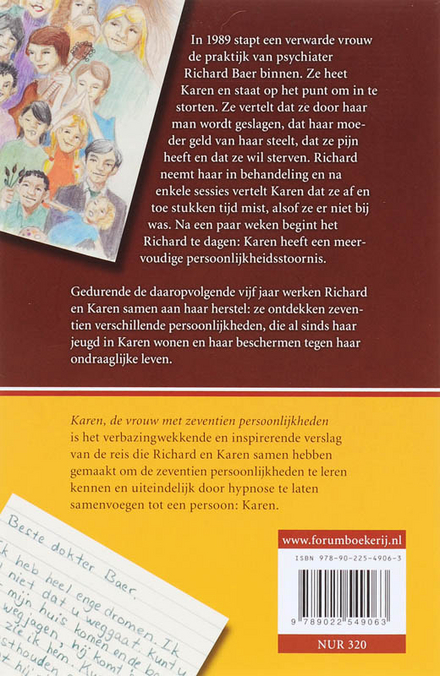 Richard Baer (9 September 1911 – 17 June 1963) was a German SS officer who, among other assignments, was the commandant of Auschwitz I concentration camp from May 1944 to January 1945, and right after, from February to April 1945, commandant of Mittelbau-Dora concentration camp. Following the war, Baer lived under an assumed name to avoid prosecution but was recognized and arrested in December 1960. He died in detention before he could stand trial.

Born in Floss, Bavaria in 1911, Baer grew up in a Protestant family. In 1925, he moved to Weiden in der Oberpfalz, where he performed a three-year apprenticeship to become a pastry chef. After completing his vocational training, Baer toured Bavaria for several years as a journeyman. Eventually, in winter of 1932, he returned to the pastry company of his apprenticeship and worked there until he resigned in March 1933.

Baer signed on with the Nazi Par…Read more on Wikipedia

Work of Richard Baer in the library