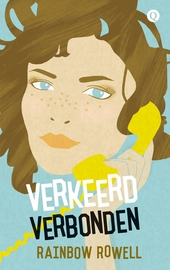 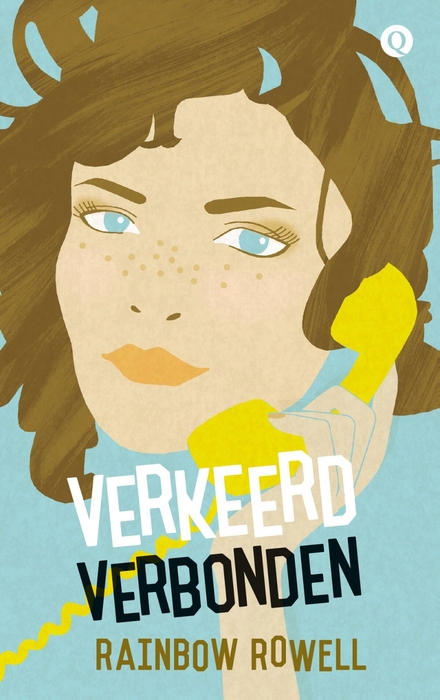 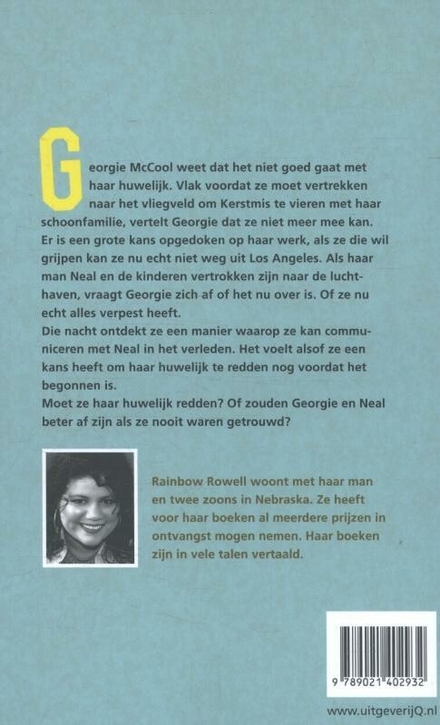 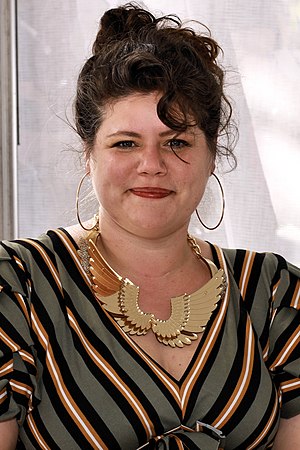 Rainbow Rowell (born February 24, 1973) is an American author known for young adult and adult contemporary novels. Her young adult novels Eleanor & Park (2012), Fangirl (2013) and Carry On (2015) have been subjects of critical acclaim.

She was the writer of the 2017 revival of Marvel Comics' Runaways.

Rowell was a columnist and ad copywriter at the Omaha World-Herald from 1995 to 2012.

After leaving her position as a columnist, Rowell began working for an ad agency and writing what would become her first published novel, Attachments, as a pastime. Rowell gave birth to her first son during this period and paused work on the manuscript for two years. The novel, a contemporary romantic comedy about a company's IT guy who falls in love with a woman whose email he has been monitoring, was published in 2011. Kirkus Reviews listed it as one of the outstanding debuts th…Read more on Wikipedia

Work of Rainbow Rowell in the library 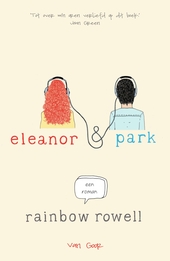 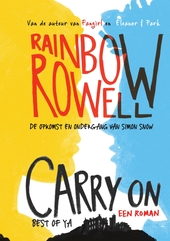 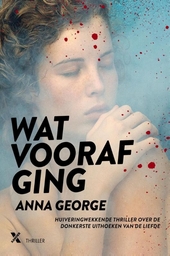 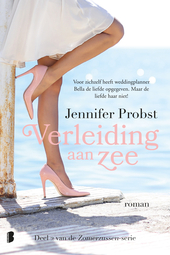 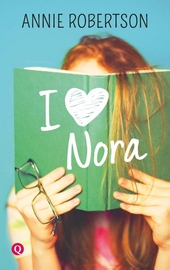 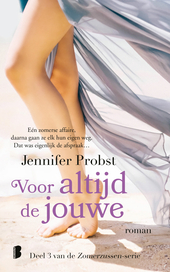