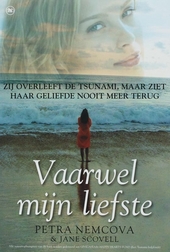 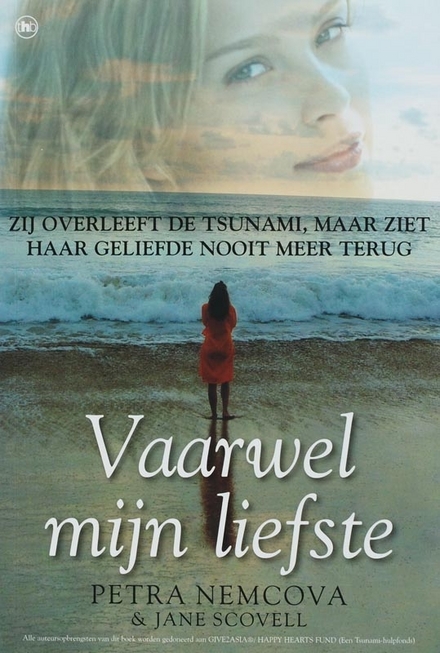 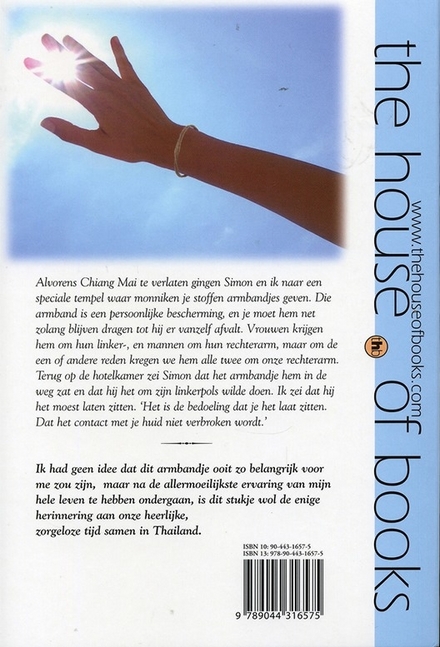 Petra Němcová (Czech pronunciation: [ˈpɛtra ˈɲɛmtsovaː]; born 24 June 1979) is a Czech model, television host and philanthropist who founded the Happy Hearts Fund. In 2017, the Happy Hearts Fund merged with All Hands Volunteers to create All Hands And Hearts - Smart Response, with Němcová assuming the role of co-founder and vice chair.

Němcová was born in Karviná, then Czechoslovakia, now the Czech Republic, and grew up in Karviná in the Moravian-Silesian Region with her sister Olga.

Scouted on the streets of Prague by NEXT Model Management, upon signing she moved to Milan, Italy. After winning the 1995 Czech Elite Model Look, she returned to Milan where her career flourished.

…Read more on Wikipedia
Work of Petra Nemcova in the library