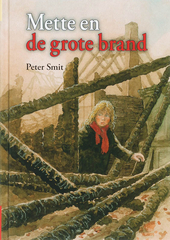 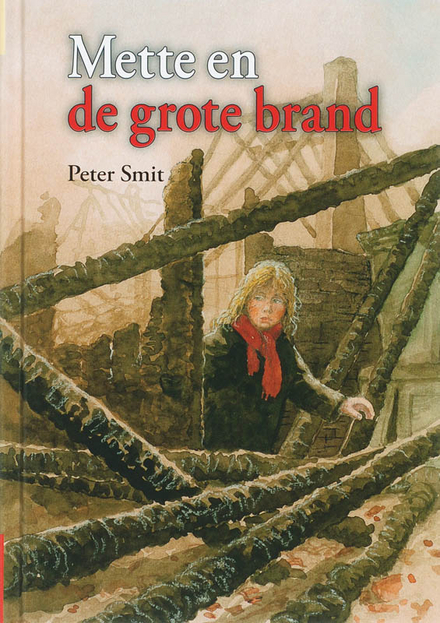 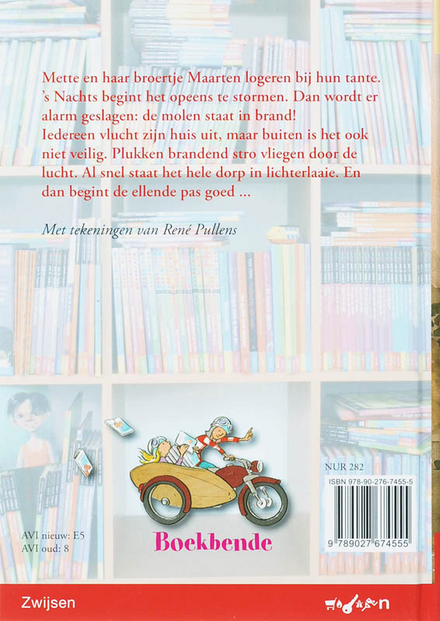 Peter Smit in his prime was one of the best Dutch fighters, who never got enough fights to show his full potential. He had to retire early in his career because of a serious ankle injury.

He starting training in Kyokushin karate when he 16 years old and then in 1981 he commenced training in kickboxing. He fought his first international tournament, the Open Ocean Pacific Kyokushinkai championship, in 1985 on Hawaii. Smit got his nickname "The Hurricane" from a Dutch colleague Fred Royers by "becoming a champion like a hurricane" when he beat six opponents on one day.

In 1986 he fought against Hiroki Kurosawa during the 18th Open Japanese Championships Kyokushinkai in Tokyo. Because of a debatable decision Peter …Read more on Wikipedia

Work of Peter Smit in the library 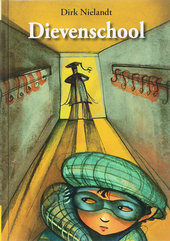 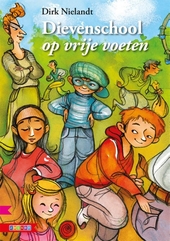 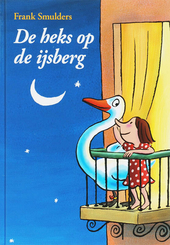 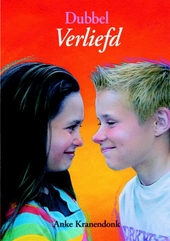 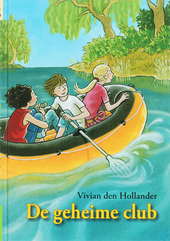 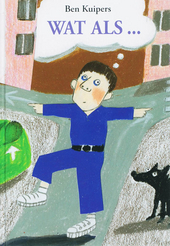 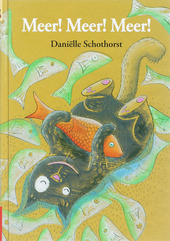 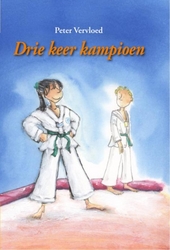 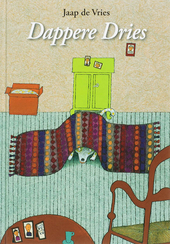 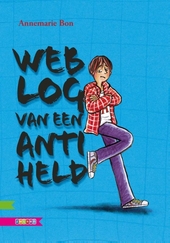 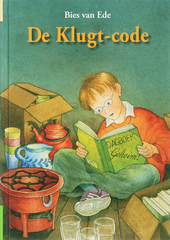 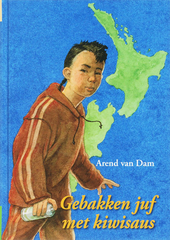 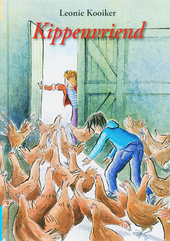 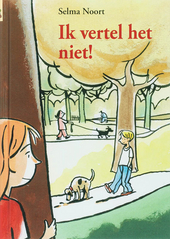 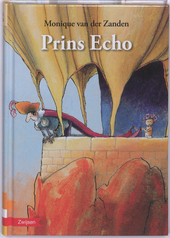 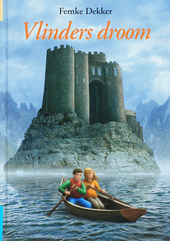 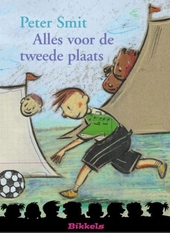 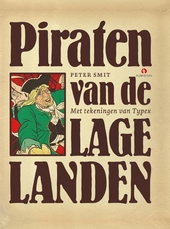 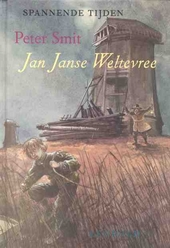 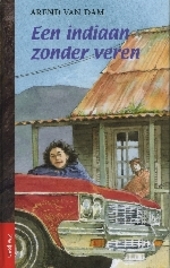