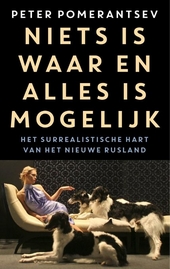 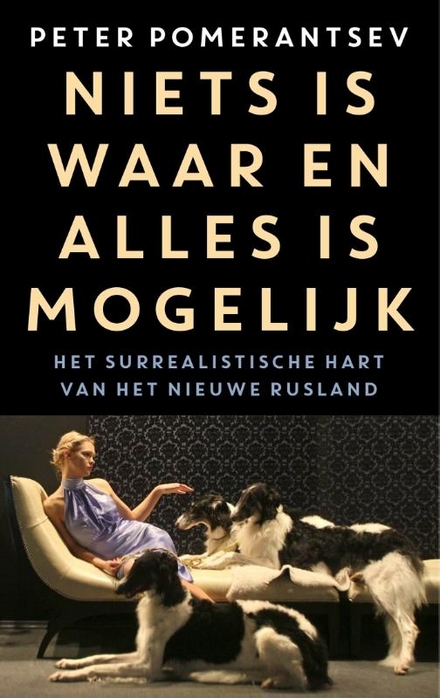 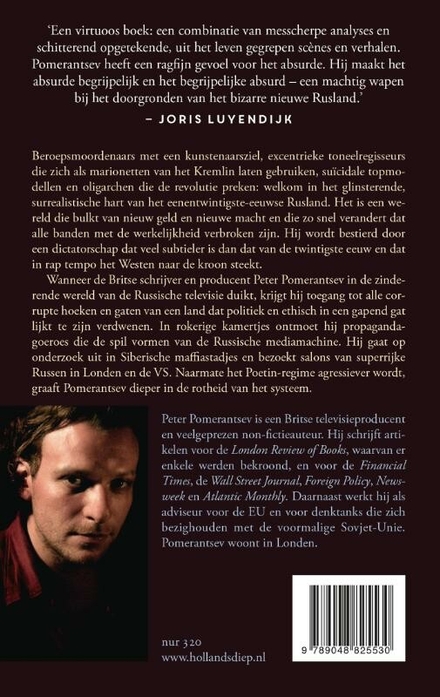 Original title
Nothing is true and everything is possible

Peter Pomerantsev (born Pyotr Igorevich Pomerantsev, Russian: Пётр Игоревич Померанцев; born 1977) is a Soviet-born British journalist, author and TV producer. He is a Visiting Senior Fellow at the Institute of Global Affairs at the London School of Economics, where he co-directs the Arena program. He is also an Associate Editor at Coda Story, a position he has held since at least 2015. Pomerantsev has written two books about Russian disinformation and propaganda: Nothing Is True and Everything Is Possible (2014) and This Is Not Propaganda (2019).

Pomerantsev was born in Kyiv, Ukrainian SSR in 1977. In 1978, he moved with his parents to West Germany, after his father, broadcaster and poet Igor Pomerantsev, was arrested by the KGB for proliferating anti-Soviet literature. They later moved to Munich and then London where Igor Pomerantsev worked fo…Read more on Wikipedia

Work of Peter Pomerantsev in the library 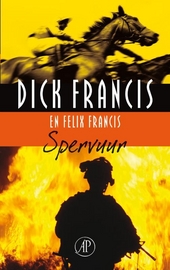 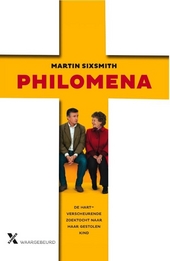 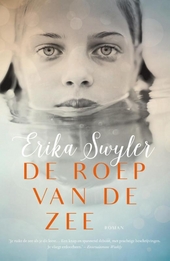 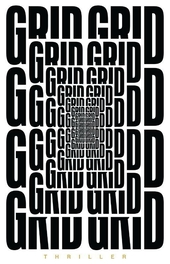 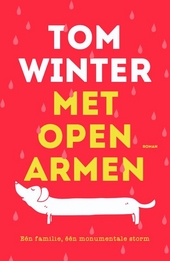 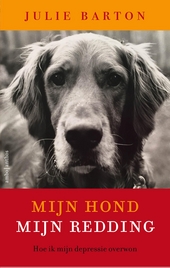 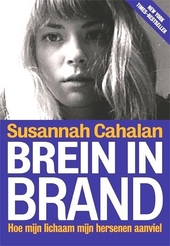