Peter Mayle (based on the work of) 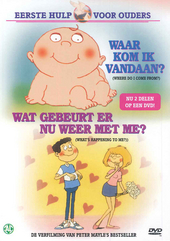 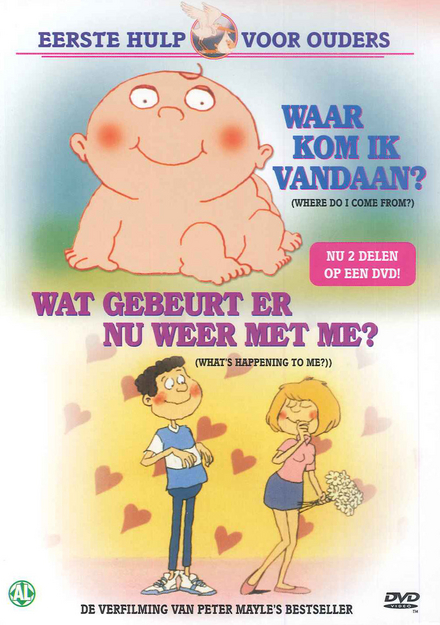 Based on the work of
Peter Mayle

Born in Brighton, Sussex, the youngest of three children, Mayle and his parents moved to Barbados in the aftermath of World War II, where his father was transferred as a Colonial Office employee. Mayle returned to England after leaving school at 16 in Barbados.

His first job in 1957 was as a trainee at Shell Oil, based in its London office. It was there that he discovered that he was more interested in advertising than oil and he wrote to David Ogilvy, the head of the advertising agency that had the Shell account at that time, asking for a job. Ogilvy offered him a job as a junior account executive, but Mayle's interest was more on the creative side of the business and he subseq…Read more on Wikipedia

Work of Peter Mayle in the library