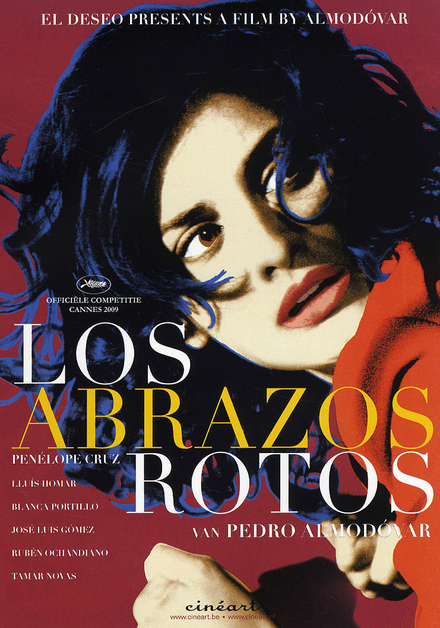 Pedro Mercedes Almodóvar Caballero (Spanish pronunciation: [ˈpeðɾo almoˈðoβaɾ kaβaˈʝeɾo]; born 25 September 1949) is a Spanish film director, screenwriter, producer, and former actor. His films are marked by melodrama, irreverent humour, bold colour, glossy décor, quotations from popular culture, and complex narratives. Desire, passion, family, and identity are among Almodóvar's most prevalent subjects in his films. He is known for his collaborations with actors such as Antonio Banderas and Penelope Cruz.

He came to prominence as a director and screenwriter during La Movida Madrileña, a cultural renaissance that followed after the end of Francoist Spain. His first few films characterised the sense of sexual and political freedom of the period. In 1986, he established his own film production company, El Deseo, with his younger brother Agustín A…Read more on Wikipedia

Work of Pedro Almodóvar in the library 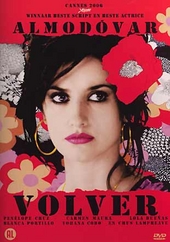 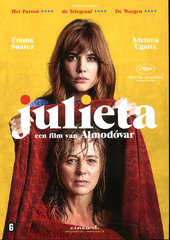 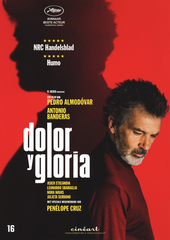 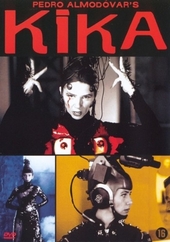 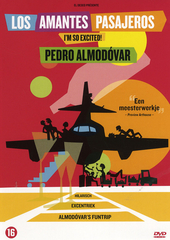 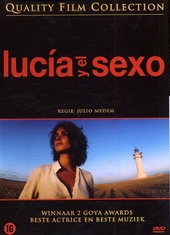 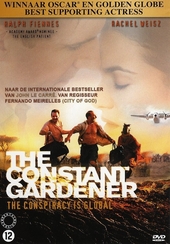 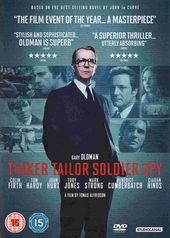 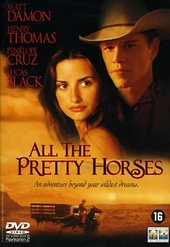 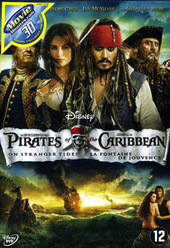