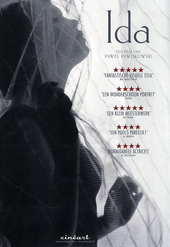 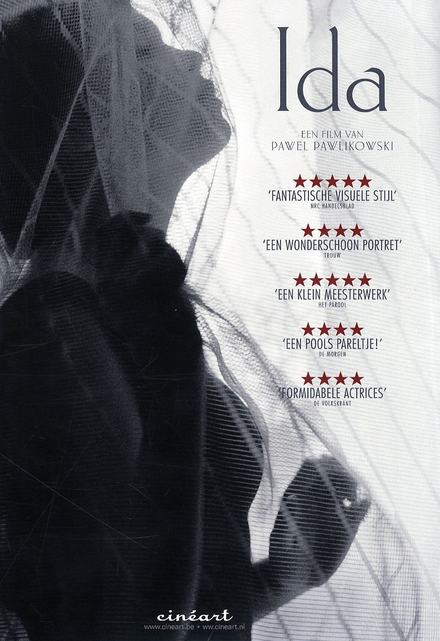 Paweł Aleksander Pawlikowski (Polish: [ˈpavɛw alɛˈksandɛr pavliˈkɔfskʲi]; born 15 September 1957) is a Polish filmmaker and Academy Award-winning film producer. He garnered early praise for a string of documentaries in the 1990s and for his award-winning feature films of the 2000s, Last Resort (2000) and My Summer of Love (2004). His success continued into the 2010s with Ida (2013), which won the Academy Award for Best Foreign Language Film, and Cold War (2018), for which Pawlikowski won the Best Director prize at the Cannes Film Festival and was nominated for the Academy Award for Best Director, while the film received a nomination for Best Foreign Language Film.

Pawlikowski was born in Warsaw, Poland, to a father who was a doctor and a mother who started as a ball…Read more on Wikipedia 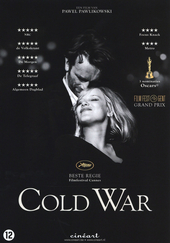 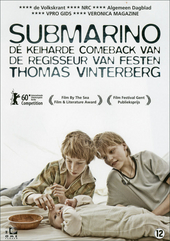 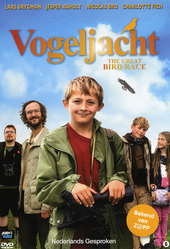