Paul King (director), Nick Urata (composer), Michael Bond (based on the work of) 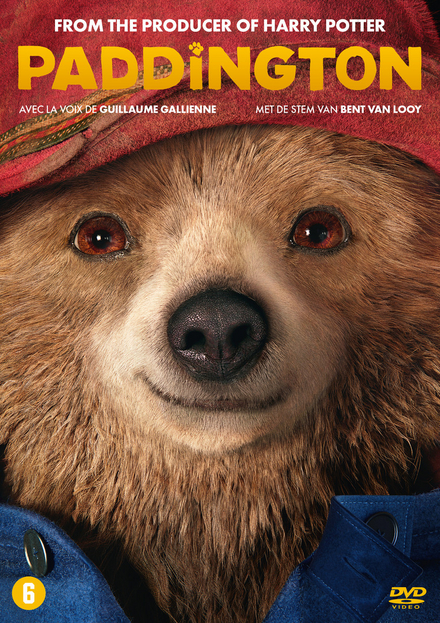 Based on the work of
Michael Bond

Paul King (born 1978) is a British writer and director. He works in television, film and theatre, and specialises in comedy. For his work on the family comedy film Paddington (2014), he was nominated for two BAFTA Film Awards.

King graduated from St Catharine's College, Cambridge University with first-class honours in English in 1999. While at Cambridge he met Richard Ayoade, Matthew Holness and Alice Lowe, and went on to direct them at the Edinburgh Festival in "Garth Marenghi's FrightKnight" (nominated for the Perrier Award in 2000), and "Netherhead" (Perrier Award winner 2001). King worked as associate director on the subsequent TV transfer, Garth Marenghi's Darkplace, a six-part series for Channel 4. In 2002, King garnered another Perrier Award nomination for directing Noel Fielding's Edinburgh Festival show, "Voodoo Hedgehog".

Work of Paul King in the library 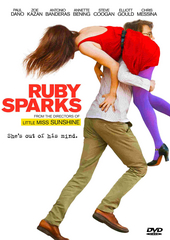 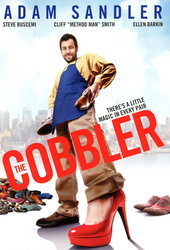