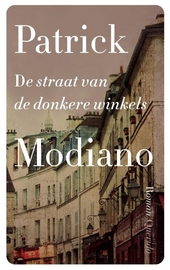 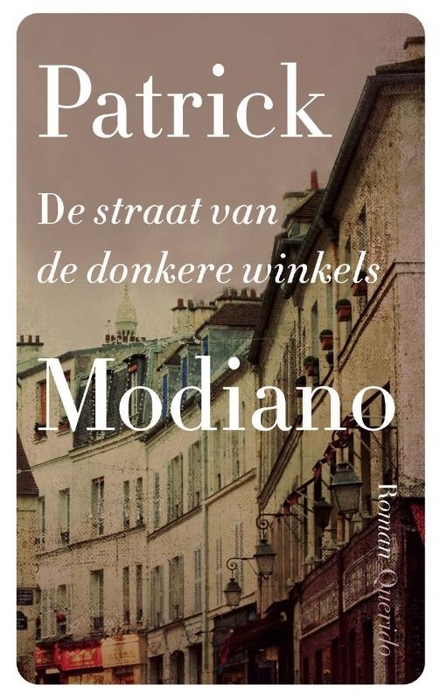 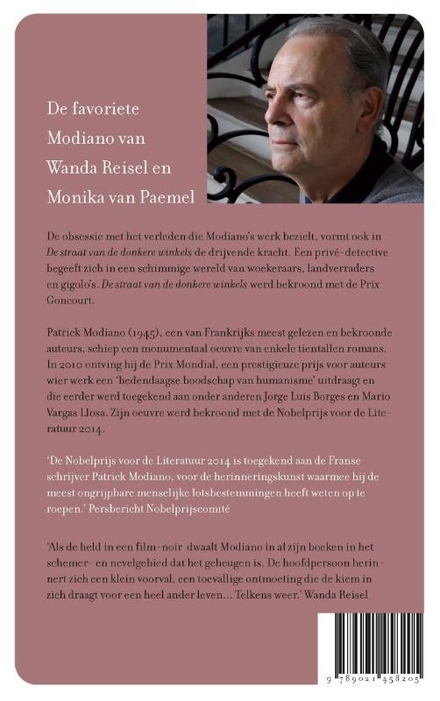 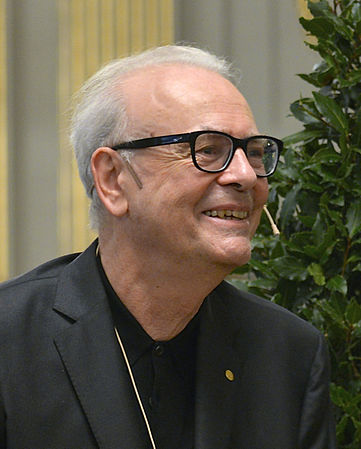 Jean Patrick Modiano (French: [ʒɑ̃ patʁik mɔdjano]; born 30 July 1945), generally known as Patrick Modiano, is a French novelist and recipient of the 2014 Nobel Prize in Literature. He previously won the 2012 Austrian State Prize for European Literature, the 2010 Prix mondial Cino Del Duca from the Institut de France for lifetime achievement, the 1978 Prix Goncourt for Rue des boutiques obscures, and the 1972 Grand Prix du roman de l'Académie française for Les Boulevards de ceinture. His works have been translated into more than 30 languages and have been celebrated in and around France, but most of his novels had not been translated into English before he was awarded the Nobel Prize.

Jean Patrick Modiano was born in Boulogne-Billancourt, a commune in the western suburbs of Par…Read more on Wikipedia

Work of Patrick Modiano in the library 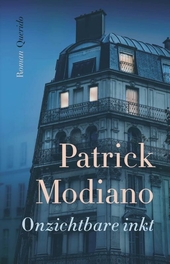 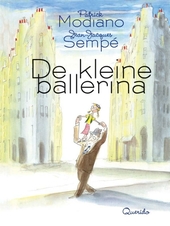 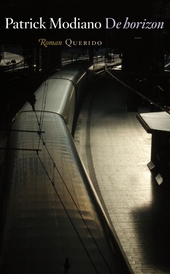 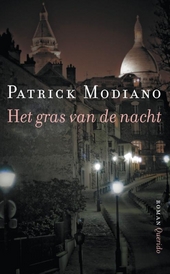 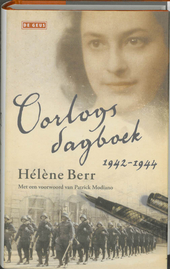 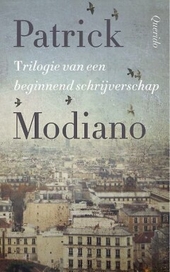 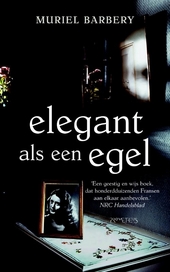