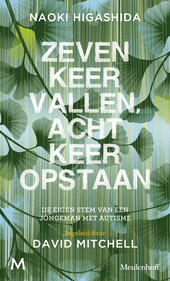 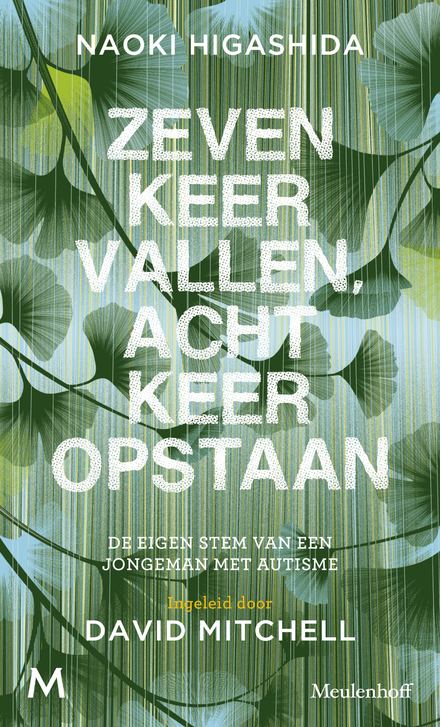 Note
Nederlandse vertaling op basis van de Engelse vertaling: Fall down 7 times, get up 8 : a young man's voice from the silence of autism

The Reason I Jump: One Boy's Voice from the Silence of Autism (Japanese: 自閉症の僕が跳びはねる理由～会話のできない中学生がつづる内なる心～, Hepburn: Jiheishō no Boku ga Tobihaneru Riyū ~Kaiwa no Dekinai Chūgakusei ga Tsuzuru Uchinaru Kokoro~) is a biography attributed to Naoki Higashida, a nonverbal autistic person from Japan. It was first published in Japan in 2007. The English translation, by Keiko Yoshida and her husband, English author David Mitchell, was published in 2013.

The book alleges that its author, Higashida, learned to communicate using the scientifically discredited techniques of facilitated communication and rapid prompting. Since Higashida lacks a genuine ability to use either written or verbal language, researchers dismiss all claims that Higashida actually wrote the book himself. Psychologist Jens Hellman said that the accounts “resemble what I would deem very close to an autistic chil…Read more on Wikipedia

Work of Naoki Higashida in the library 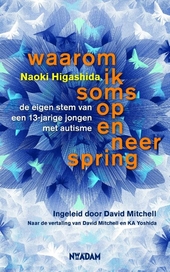 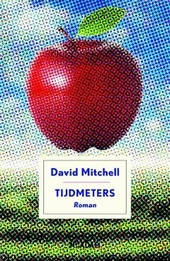 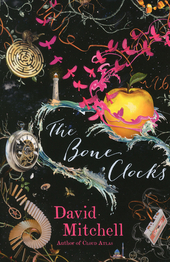