Nadine Labaki (Arabic: نادين لبكي‎ Nādīn Labikī; born February 18, 1974) is a Lebanese actress, director and activist. Labaki first came into the spotlight as an actress in the early 2000s. Her film-making career began in 2007 after the release of her debut film, Caramel, which premiered at the Cannes 2007 Film Festival. She is known for demonstrating everyday aspects of Lebanese life and covering a range of political issues such as war, poverty, and feminism. She is the first female Arab director to be nominated for an Oscar in the category for Best Foreign Language Film.

Labaki was born in Baabdat, Mount Lebanon Governorate, Lebanon, in a Maronite family to Antoine and Antoinette Labaki. Her father is an engineer while her mother is a homemaker. She spent the first seventeen years of her life living in a war-torn environment, until 1991 wh…Read more on Wikipedia

Work of Nadine Labaki in the library 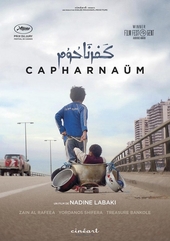 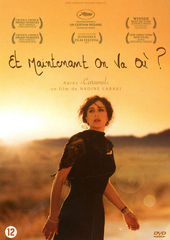