Identification of a woman

Identification of a woman

Title
Identification of a woman / written and dir. by Michelangelo Antonioni 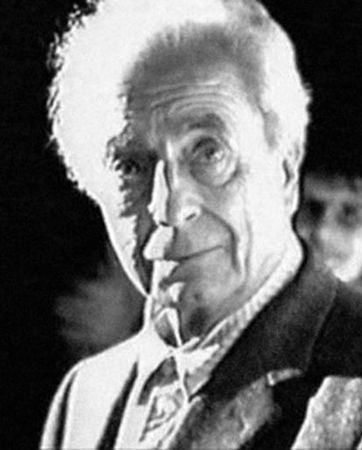 Michelangelo Antonioni (, Italian: [mikeˈlandʒelo antoˈnjoːni]; 29 September 1912 – 30 July 2007) was an Italian film director, screenwriter, editor, painter, and short story author. He is best known for his "trilogy on modernity and its discontents" — L'Avventura (1960), La Notte (1961), and L'Eclisse (1962) — as well as the English-language films Blowup (1966) and The Passenger (1975). His films have been described as "enigmatic and intricate mood pieces" that feature elusive plots, striking visuals, and a preoccupation with modern landscapes. His work would substantially influence subsequent art cinema.

Work of Michelangelo Antonioni in the library