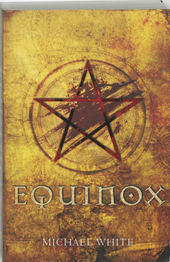 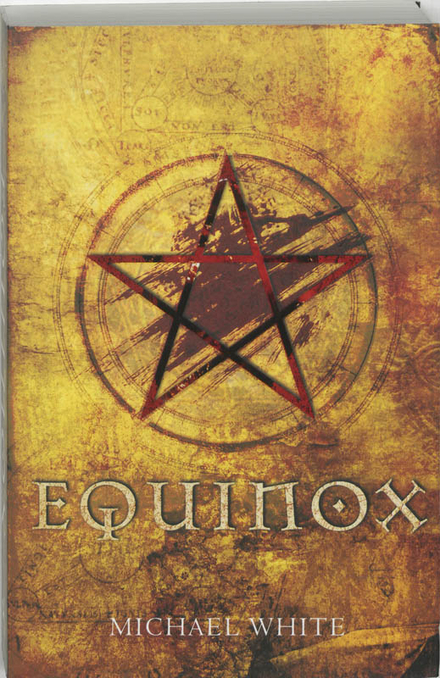 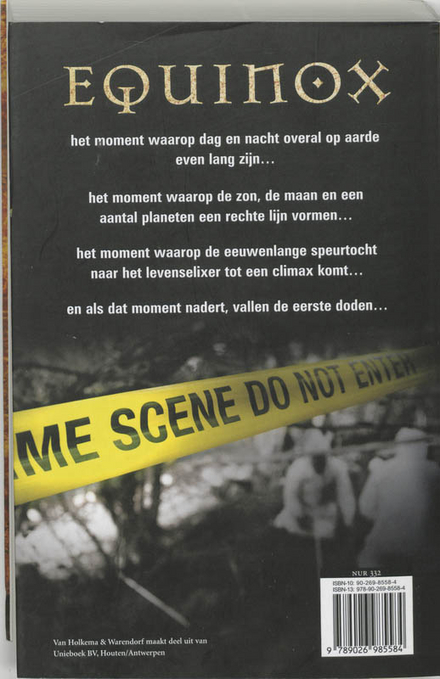 He was a science editor of British GQ, a columnist for the Sunday Express in London and, 'in a previous incarnation', he was a member of Colour me Pop. Colour Me Pop featured on the "Europe in the Year Zero" EP in 1982 with Yazoo and Sudeten Creche and he was then a member of the group The Thompson Twins (1982). He moved to Australia in 2002 and was made an Honorary Research Fellow at Curtin University in 2005.

He was the author of thirty-five books: these include Stephen Hawking: A Life in Science; Leonardo: The First Scientist; Tolkien: A Biography; and C. S. Lewis: The Boy Who Chronicled Narnia. His first novel Equinox – thriller, an occult mystery reached the Top Ten in the bestseller list in t…Read more on Wikipedia

Work of Michael White in the library 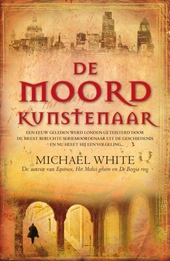 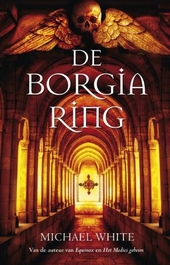 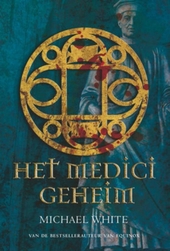