Woodstock : 3 days of peace and music 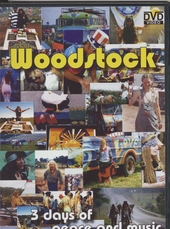 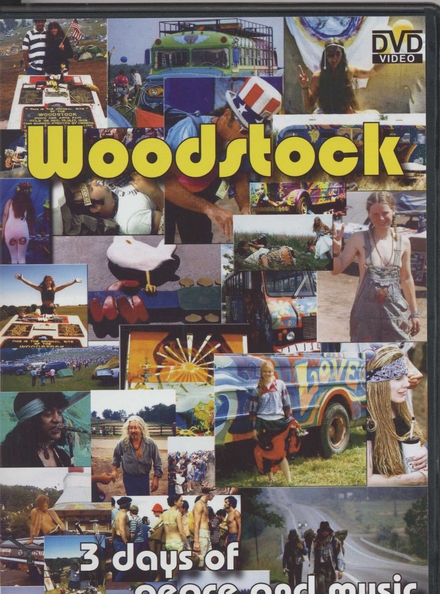 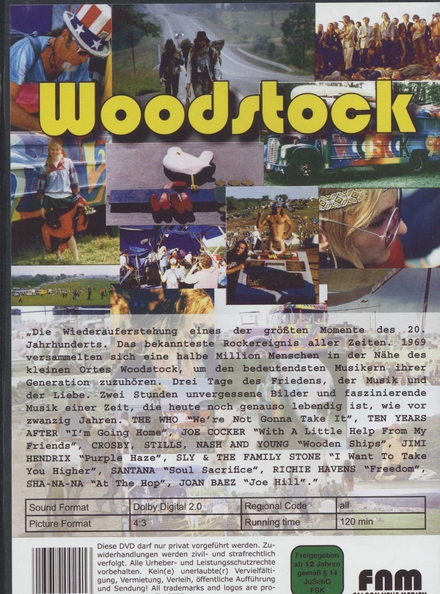 Woodstock : 3 days of peace and music

Michael Wadleigh, also known as Michael Wadley (born September 24, 1942 in Akron, Ohio), is an American film director and cinematographer renowned for his groundbreaking documentary of the 1969 Woodstock Festival, Woodstock.

A native of Akron, Ohio, Wadleigh entered films in his early twenties as a cinematographer on independently-produced low-budget films David Holtzman's Diary and I Call First (both 1967), and My Girlfriend's Wedding (1969). Billed as Michael Wadley, he gained notice for his work from critics who followed independent and underground films, but the films, primarily aimed at a specialized and counterculture audience, brought him no financial success.

In 1969, Wadleigh undertook the monumental task of documenting the Woodstock Music Festival. He arrived on the site in Bethel, New York on August 15, with over a thousand reels of film and a crew of several c…Read more on Wikipedia

Work of Michael Wadleigh in the library