Michael Francis Moore (born April 23, 1954) is an American documentary filmmaker, author, and activist. His works frequently address the topics of globalization and capitalism.

Moore won the 2002 Academy Award for Best Documentary Feature for Bowling for Columbine, which examined the causes of the Columbine High School massacre and the overall gun culture of the United States. He also directed and produced Fahrenheit 9/11, a critical look at the presidency of George W. Bush and the War on Terror, which earned $119,194,771 to become the highest-grossing documentary at the American box office of all time. The film also won the Palme d'Or at the 2004 Cannes film festival. His documentary Sicko, which examines health care in the United States, is one of the top ten highest-grossing documentaries as of 2020. In September 2008, he released his first free movie on the internet, Slacker Upr…Read more on Wikipedia

Work of Michael Moore in the library 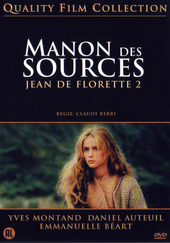 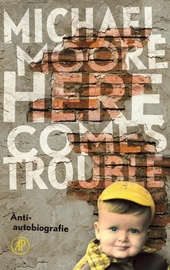