Max Farberbock (director), Anonyma (based on the work of), Zbigniew Preisner (composer) 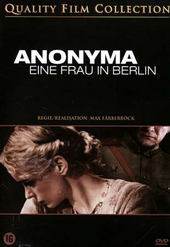 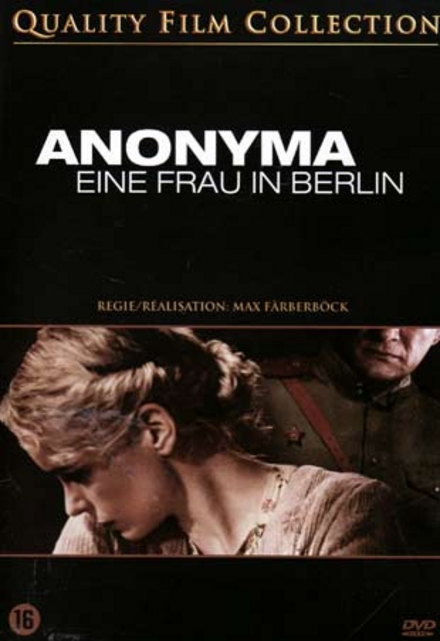 Based on the work of
Anonyma

Max Färberböck (born 22 September 1950) is a German film director and writer. He was born in Brannenburg, Bavaria. He began his career at theaters in Buenos Aires and in Italy. He later studied at the University of Television and Film in Munich and worked for Constantin Film and as an assistant for Peter Zadek at the Deutsches Schauspielhaus in Hamburg. After producing several plays at theaters in Hamburg, Heidelberg and Cologne, he began to write and direct episodes for the TV series Der Fahnder.

He directed A Woman in Berlin (2008), based on the memoir by the same name. A new edition had been published in Germany in 2003, two years after the author's death. This cont…Read more on Wikipedia

Work of Max Farberbock in the library 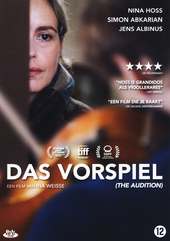 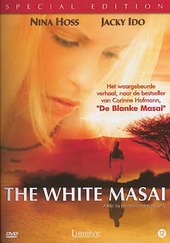 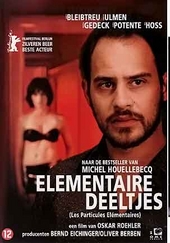 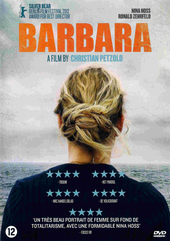 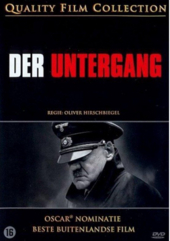