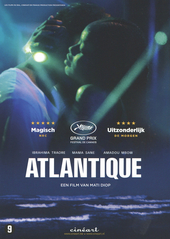 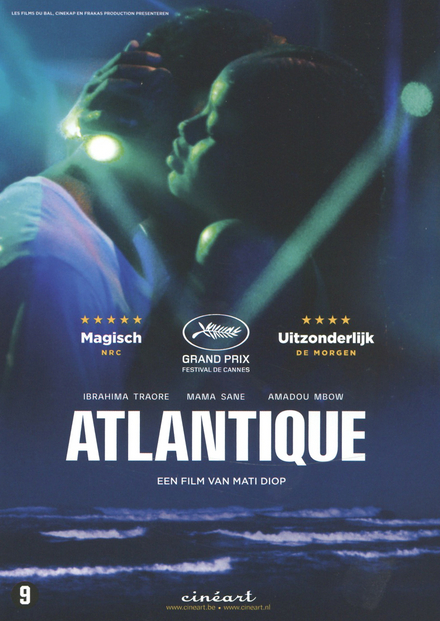 CC BY 2.0 - Image by name of photographer unknown

Mati Diop (born 22 June 1982) is a French actress and film director who started in the 2008 film 35 Shots of Rum. She also directed the 2019 film Atlantics, for which she became the first black female director to be in contention for the Cannes Film Festival's highest prize, the Palme d'Or. At Cannes, Atlantics won the Grand Prix.

Mati Diop trained at Le Fresnoy National Studio of Contemporary Art in France, as well as at The Palais de Tokyo in their experimental artist studio space Le Pavillon.

Diop studied at the Radcliffe Institute for Advanced Study from 2014 to 2015. While a part of the …Read more on Wikipedia

Work of Mati Diop in the library