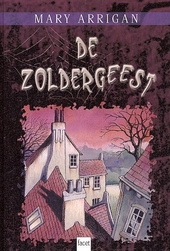 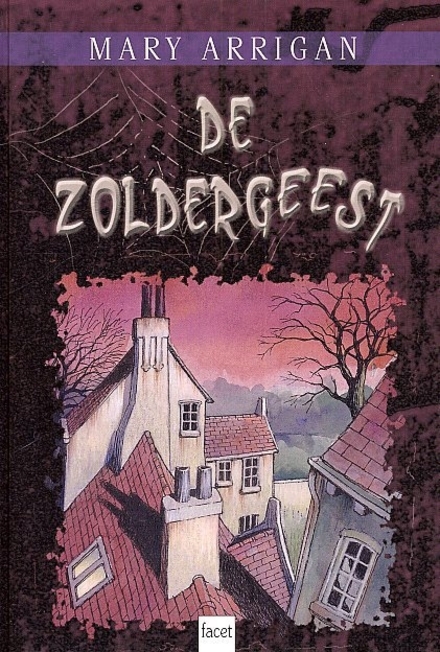 Original title
The spirits of the attic

Arrigan was born Mary Nolan in Newbridge, County Kildare on 5 February 1943 to Brendan Nolan and Marian Maher. She had one brother who went on to become a doctor. She got her education initially in Holy Family Convent, Co Kildare before going on to the National College in Dublin and University College Dublin. She married Emmet Arrigan in 1968 and they had three children. Arrigan worked as a secondary school art teacher. She exhibited as an artist for eighteen years. Arrigan began writing short stories for magazines and radio which lead to her writing full-time by 1994. Arrigan writes in both English and Irish. Her books have been translated into 10 languages.

Work of Mary Arrigan in the library 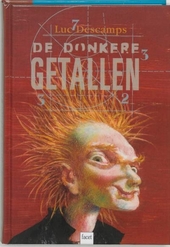 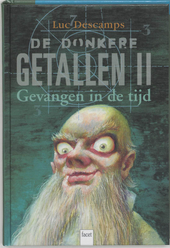 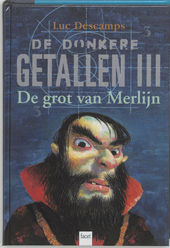 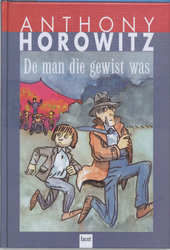 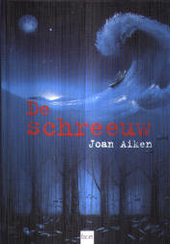 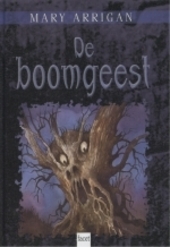 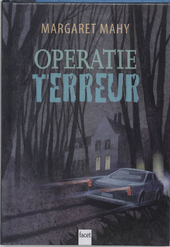 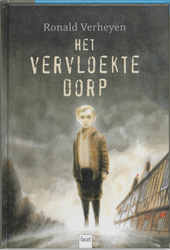 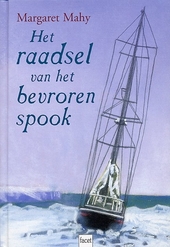 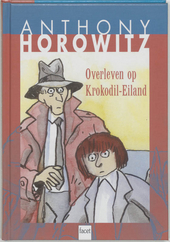 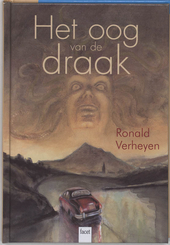 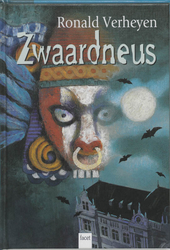 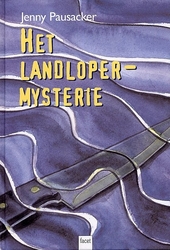 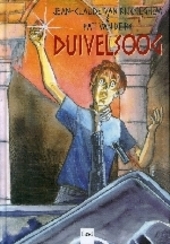 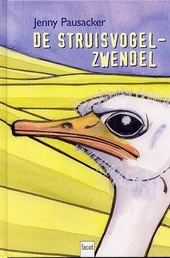 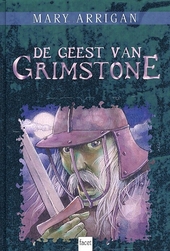