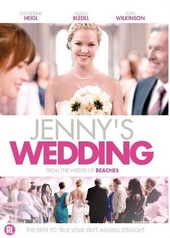 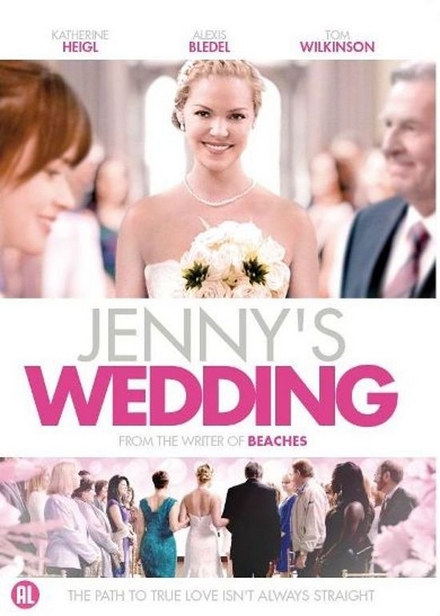 Mary Agnes Donoghue (26 March 1943 in Queens) is an American screenwriter and director. Following early jobs as a secretary and short story writer, Donoghue's first writing credit was the 1984 film The Buddy System. She went on to pen the screenplays for Beaches (1988) and Paradise (1991), which was also her directorial debut. Donoghue co-wrote and co-produced Deceived (1991) and two year later, her first play, Me and Mamie O'Rourke, made its debut at the Strand Theatre in London. In the 2000s, Donoghue wrote the screenplay for White Oleander (2002) and co-wrote Veronica Guerin (2003) with Carol Doyle. In 2013, Donoghue wrote and directed Jenny's Wedding.

Donoghue was born in Queens, New York City. Before becoming a screenwriter, she worked various secretarial jobs. Donoghue was also a short story writer and poet. Donoghue lived with he…Read more on Wikipedia

Work of Mary Agnes Donoghue in the library 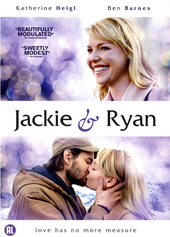 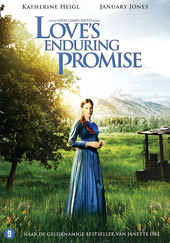 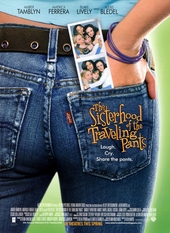 The sisterhood of the traveling pants 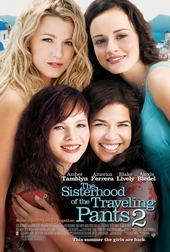 The sisterhood of the traveling pants 2 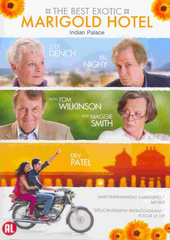 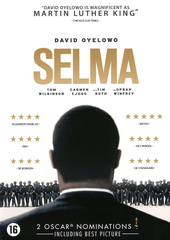 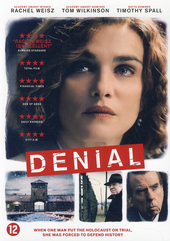 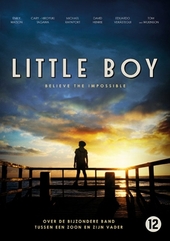