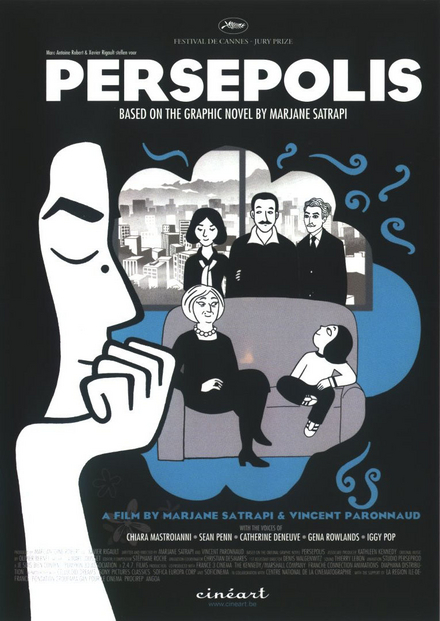 Satrapi was born in Rasht, Iran. She grew up in Tehran in a middle-class Iranian family. Both her parents were politically active and supported Marxist causes against the monarchy of the last Shah. When the Iranian Revolution took place in 1979, they were oppressed by the Muslim fundamentalists who took power.

During her youth, Marjane was exposed to the growing brutalities of the various regimes. Many of her family friends were persecuted, arrested, and even murdered. She found a hero in her paternal uncle, Anoosh,…Read more on Wikipedia

Work of Marjane Satrapi in the library