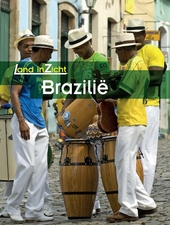 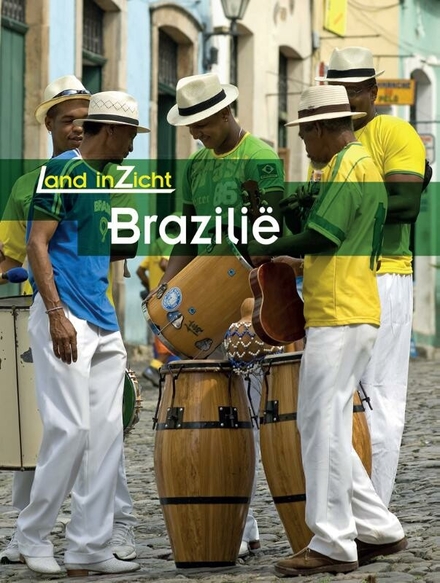 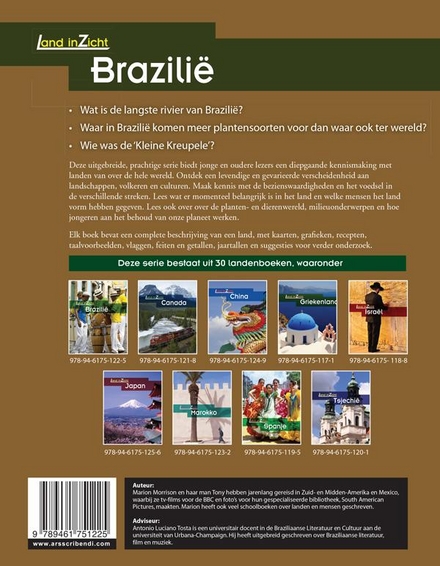 Marion Robert Morrison (May 26, 1907 – June 11, 1979), known professionally as John Wayne and nicknamed Duke, was an American actor and filmmaker who became a popular icon through his starring roles in films made during Hollywood’s Golden Age, especially in Western and war movies. His career flourished from the silent era of the 1920s through the American New Wave, as he appeared in a total of 179 film and television productions. He was among the top box office draws for three decades, and he appeared with many other important Hollywood stars of his era. In 1999, the American Film Institute selected Wayne as one of the greatest male stars of classic American cinema.

Work of Marion Morrison in the library 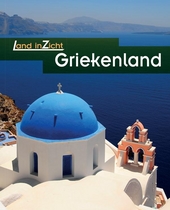 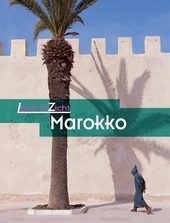 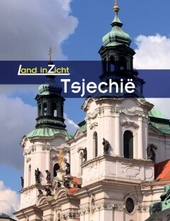 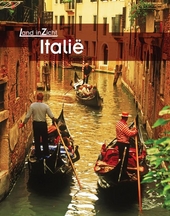 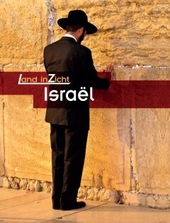 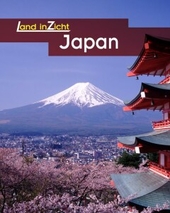 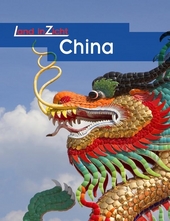 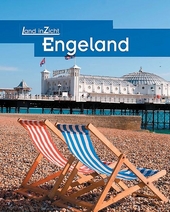 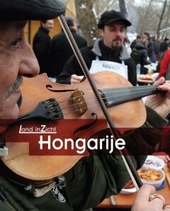 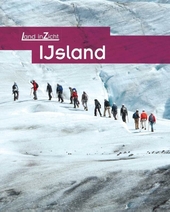 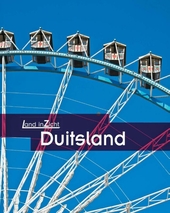 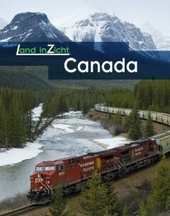 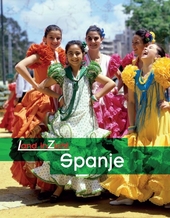 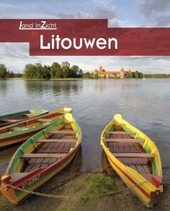 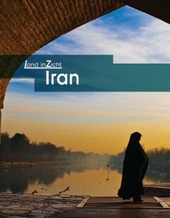 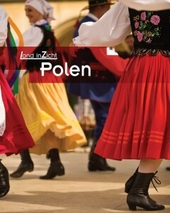 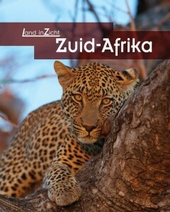 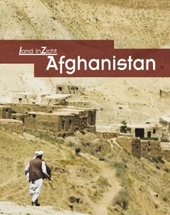 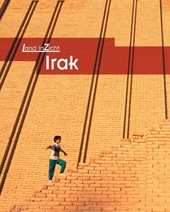