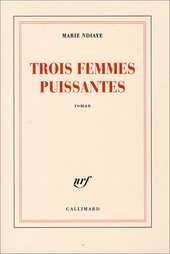 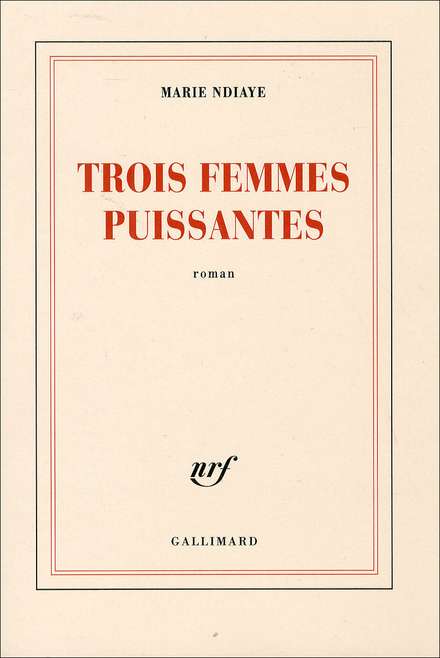 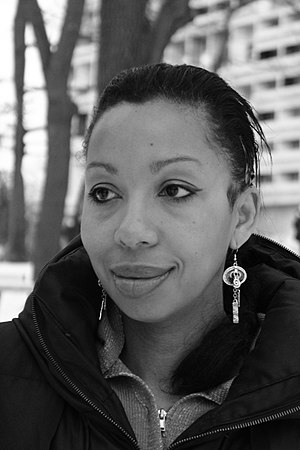 Marie NDiaye (born 4 June 1967) is a French novelist and playwright. She published her first novel, Quant au riche avenir, when she was 17. She won the Prix Goncourt in 2009. Her play Papa doit manger is the sole play by a living female writer to be part of the repertoire of the Comédie française.

NDiaye was born in 1967 in Pithiviers, France, less than a hundred kilometers south of Paris, to a French mother and a Senegalese father. She grew up with her mother in the suburbs of Paris. Her parents met as students in the mid-1960s, but her father left for Africa when she was only one year old.

She began writing at the age of 12. As a senior in high school, she was discovered by Jerome Lindon, founder of Éditions de Minuit, who published her first novel, Quant au riche avenir, in 1985. She subsequently wrote a further six novels, all published by Minuit, and a col…Read more on Wikipedia

Work of Marie Ndiaye in the library 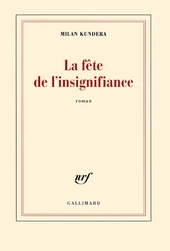 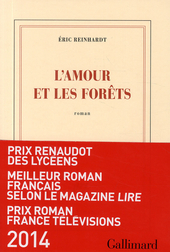 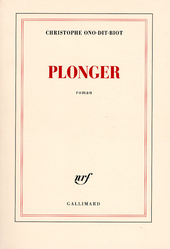 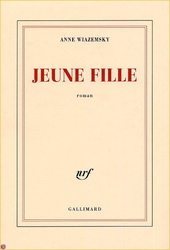 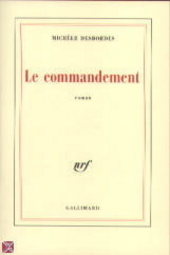 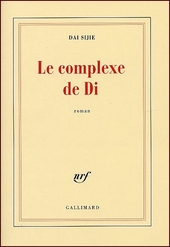 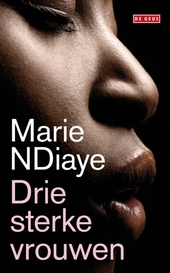