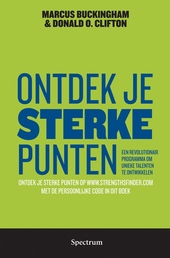 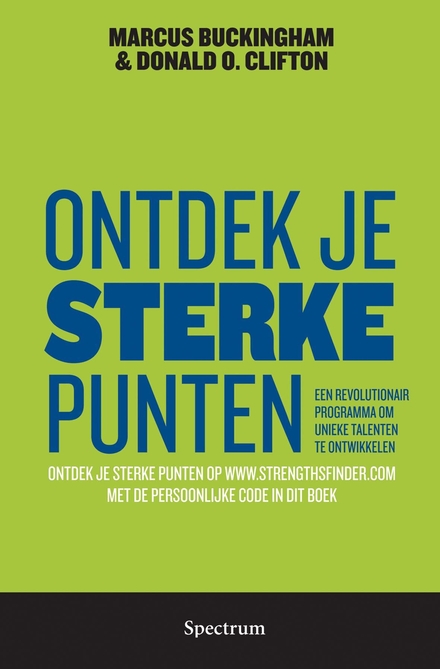 Buckingham was born in High Wycombe, Buckinghamshire and grew up in the village of Radlett, Hertfordshire. His father was the Personnel Director at Allied Breweries. Buckingham had a stammer which he initially struggled with, and said he was unable to speak until the age of 13. He learned to manage it when asked to formally address other boys at his prep school, and pretended he was speaking to just one person, rather than 300. It proved a success: "At my prep school, everyone knew I had a stammer. At my boarding school, nobody knew".

Buckingham was educated at Edge Grove School, a boys' preparatory independent school in the village of Aldenham in Hertfordshire in Southern England, and then Aldenham School, a boarding …Read more on Wikipedia

Work of Marcus Buckingham in the library 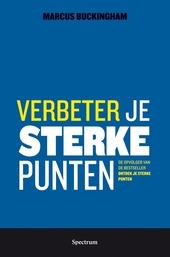