Marco Bellocchio (director), Massimo Gramellini (based on the work of), Bérénice Bejo (actor) 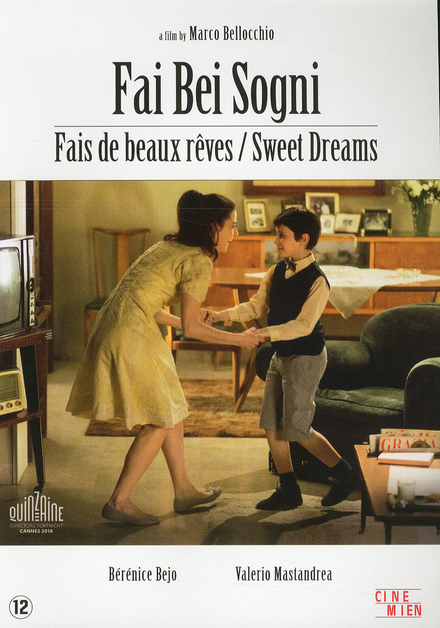 Based on the work of
Massimo Gramellini 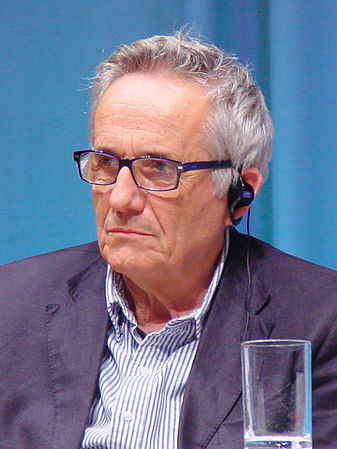 Born in Bobbio, near Piacenza, Marco Bellocchio had a strict Catholic upbringing – his father was a lawyer, his mother a schoolteacher. He began studying philosophy in Milan but then decided to enter film school, first at the Centro Sperimentale di Cinematografia in Rome, then at the Slade School of Fine Art in London. His first film, Fists in the Pocket, (I pugni in tasca, winner of the Silver Sail at the 1965 Festival del film Locarno), was funded by family members and shot on family property, in 1965.

Bellocchio's films include China is Near (1967), Sbatti il mostro in prima pagina (Read more on Wikipedia

Work of Marco Bellocchio in the library 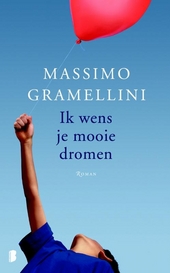 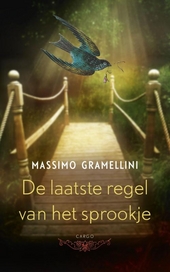 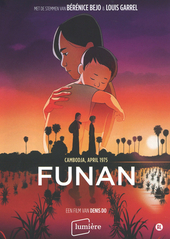 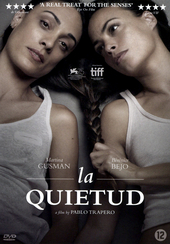 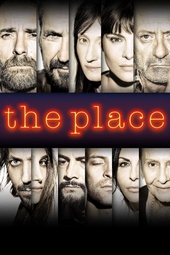