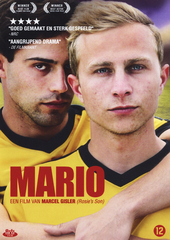 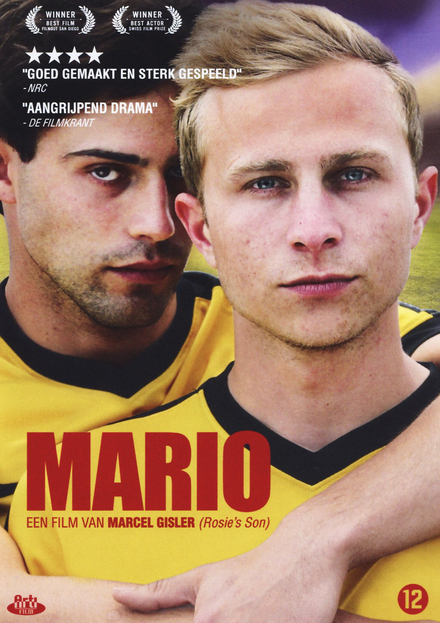 Marcel Gisler was raised in the Canton of St. Gallen. Since 1981 he lives in Berlin and studied Theatre studies and Philosophy at the Free University of Berlin when he founded the «cinéma copain» Filmgroup.

Work of Marcel Gisler in the library