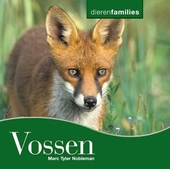 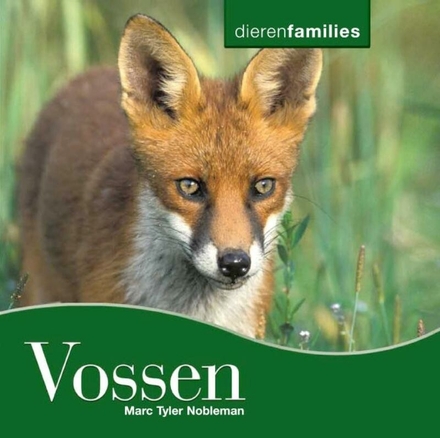 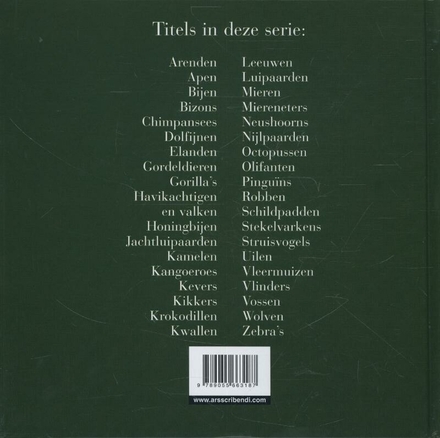 Marc Tyler Nobleman is an American author and speaker. His book Bill the Boy Wonder: The Secret Co-Creator of Batman is the first published biography of Bill Finger, the initially anonymous co-creator and original writer of Batman. It is the basis of the Hulu documentary Batman & Bill, which chronicles Nobleman’s nine-year campaign to get Finger’s name added to the official Batman credit line.

Nobleman is Jewish. He spent his early childhood in Avon, Connecticut, then moved to Cheshire, Connecticut. His first published writing was a Mother’s Day poem in The Cheshire Herald when he was nine. In high school, he was a member of the B’nai B’rith Youth Organization (BBYO) and held two regional board positions. He graduated from Cheshire High School and Brandeis University. He lives with his family in Maryland.

Nobleman is the author of numerous nonfiction…Read more on Wikipedia

Work of Marc Tyler Nobleman in the library 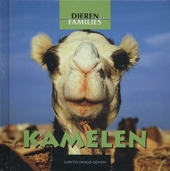 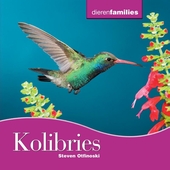 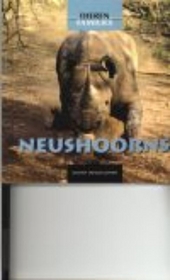 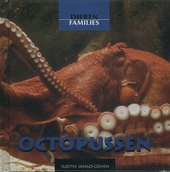 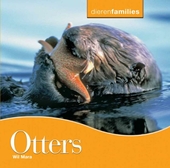 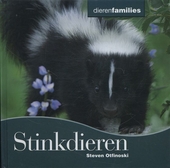 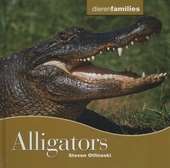 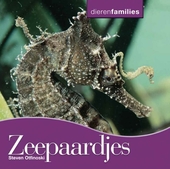 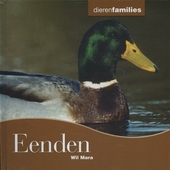 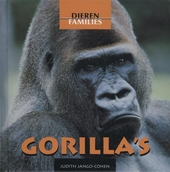 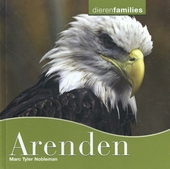 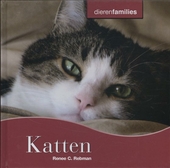 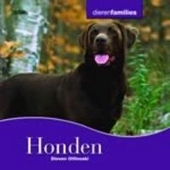 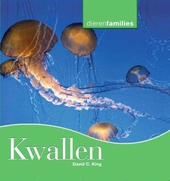 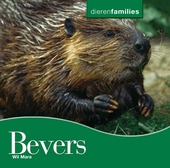 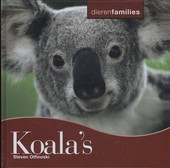 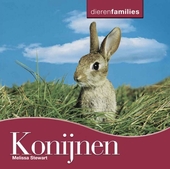 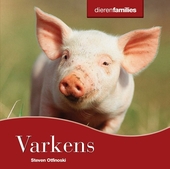 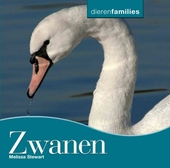 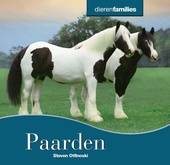