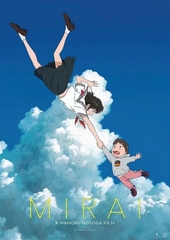 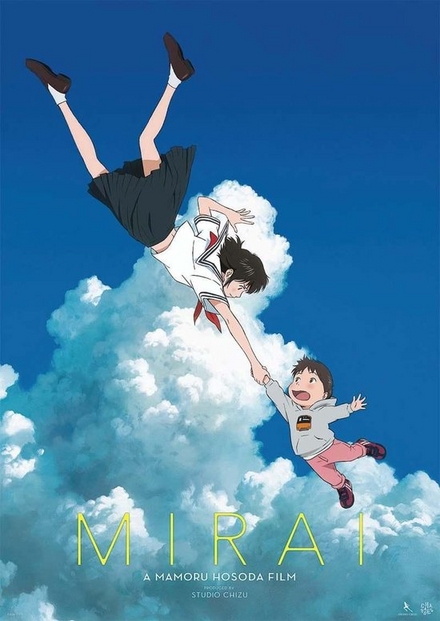 Mamoru Hosoda (細田 守, Hosoda Mamoru, born September 19, 1967) is a Japanese film director and animator. He was nominated for an Academy Award in the category Best Animated Feature Film at the 91st Academy Awards for his seventh film Mirai.

Hosoda was born in Kamiichi, Nakaniikawa District, Toyama, Japan. His father worked as a railway engineer, and his mother was a tailor. Hosoda initially felt inspired to take up animation as a career after seeing The Castle of Cagliostro, the first film directed by Hayao Miyazaki of Studio Ghibli fame. He majored in oil painting at the Kanazawa College of Art in Ishikawa Prefecture.

After graduation, Hosoda was able to…Read more on Wikipedia

Work of Mamoru Hosoda in the library 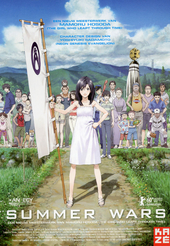 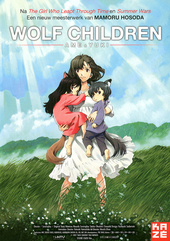