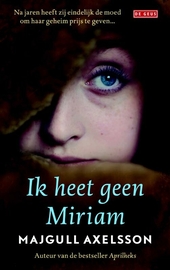 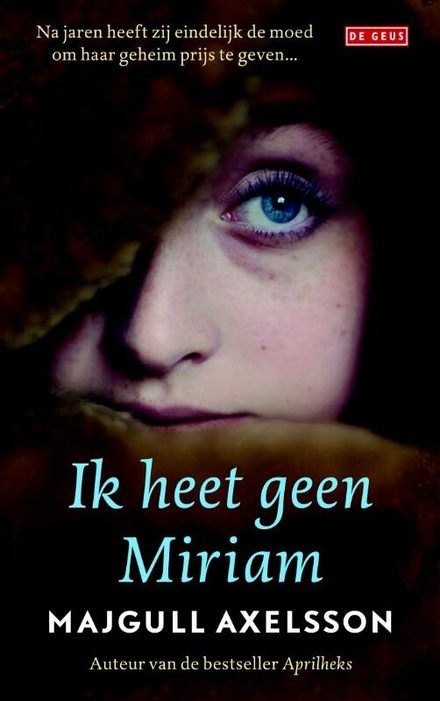 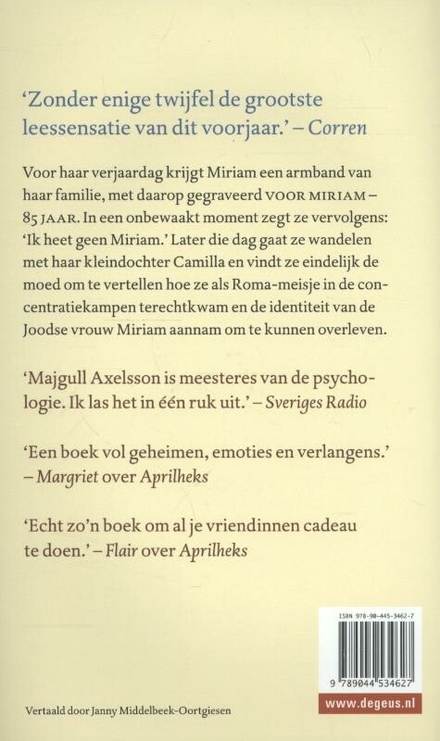 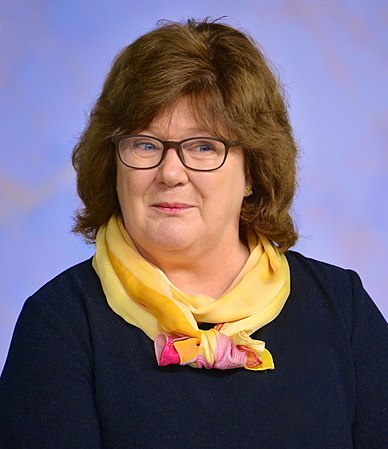 Majgull Axelsson (born 1947 in Landskrona) is a Swedish journalist and writer.

She grew up in Nässjö and had education in journalism.

Her first book was non-fiction, and focused on the problems of child prostitution and street children in third world, and poverty in Sweden. April witch is her second novel, and one that was well received in Sweden. With over 400,000 copies sold in hardcover, it landed on several bestseller lists for months and received important Swedish literature awards including the Moa Martinsson Prize and Jörgen Eriksson's Prize. It addresses themes of mother-daughter relationships, competition between women, and the failures of Sweden's postwar welfare state.

Axelsson lives with her husband on Lidingö.

Work of Majgull Axelsson in the library 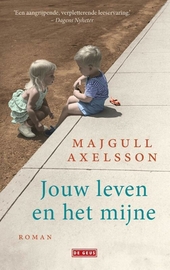 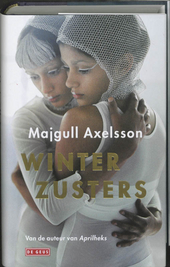 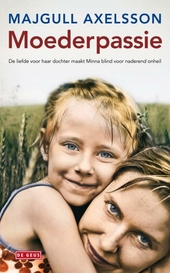 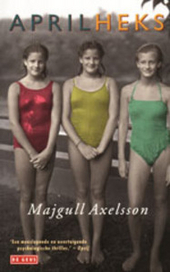 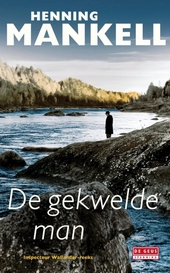 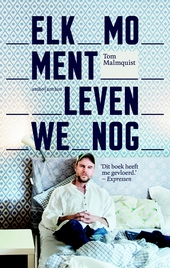 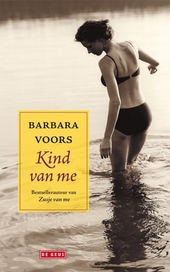 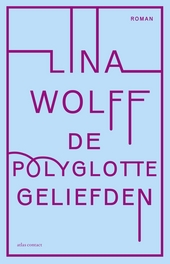 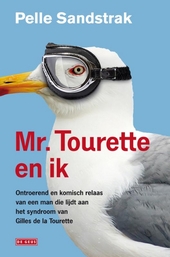 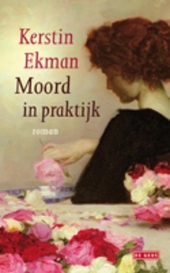 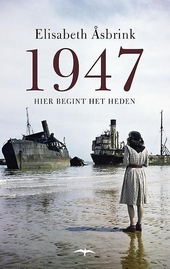 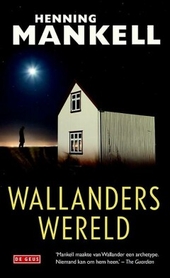 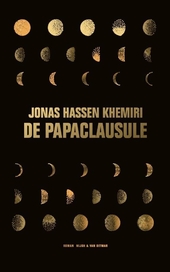 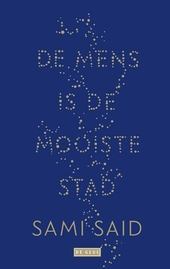 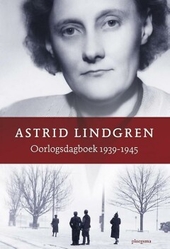 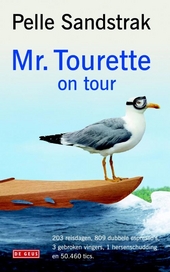