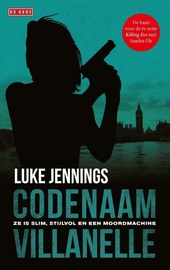 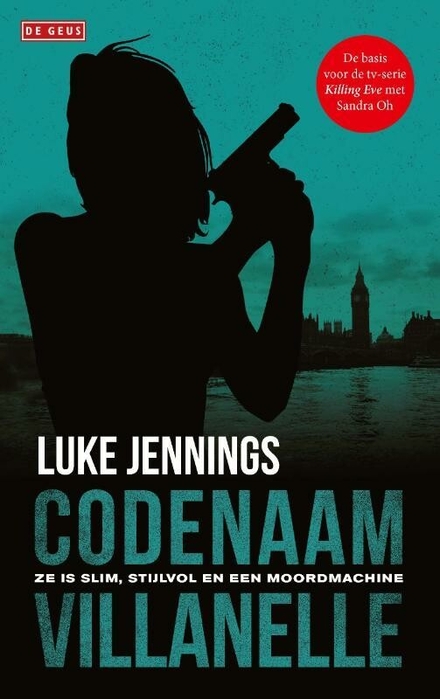 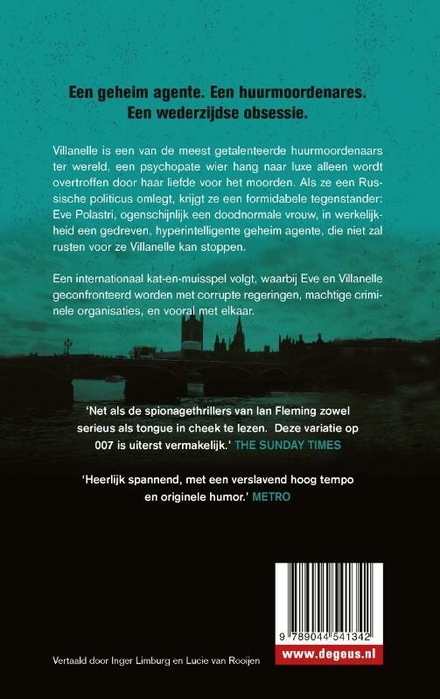 Luke Jennings (born 1953) is a British author and journalist.

Jennings trained as a dancer at the Rambert School, studied Indian languages, and produced and directed a Channel 4 documentary filmed in Bombay.

As a journalist, Jennings has written for Vanity Fair and The New Yorker, and has reported from locations around the world, including Moscow. He was dance critic for The Observer and also wrote dance-related articles for Time.

Jennings' novel, Atlantic (1995), which takes place in a cruise ship in the post-war years, was nominated for the Booker Prize.

Work of Luke Jennings in the library 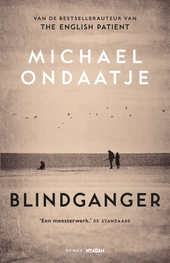 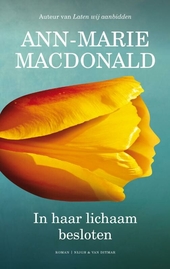 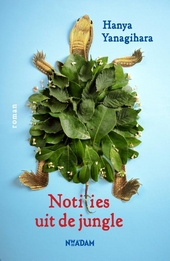 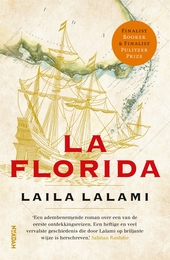 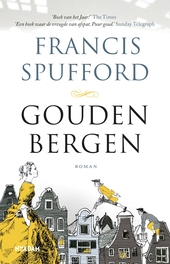 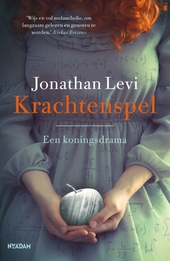 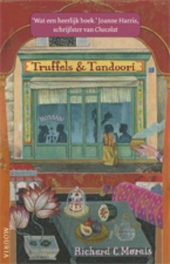 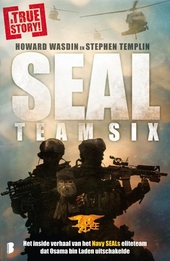 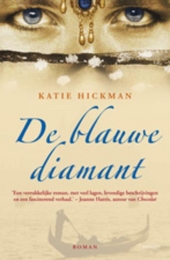 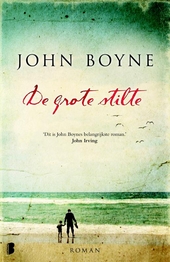 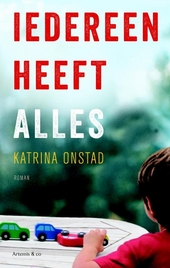 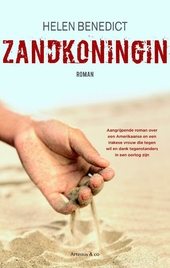