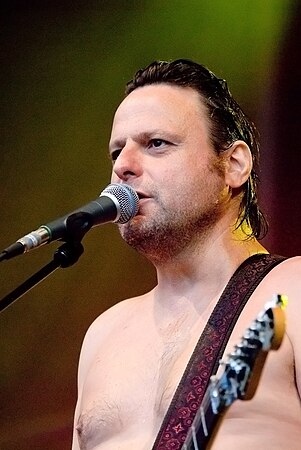 Luc De Vos (12 July 1962 – 29 November 2014) was a Belgian musician and writer, best known as the lead singer of the Dutch-language alternative rock formation Gorki and as a guest in multiple television shows. He also voiced VW bus in the Flemish version of the Disney movie Cars. He died of acute organ failure on the 29 November 2014 in his working apartment in Ghent.

De Vos was born in 1962 in the village of Wippelgem near Ghent as the youngest of 7 children. He had his secondary education at the Sint-Lievenscollege in Ghent. As a toddler, he knew that he wanted to become a rockstar, a job he described as a privilege rather than a job, once he had it.

With his original band Gorky, De Vos ended third in Humo's Rock Rally in 1990. Together with Noordkaap, who won the same Rock Rally, he brought the genre of …Read more on Wikipedia

Work of Luc De Vos in the library 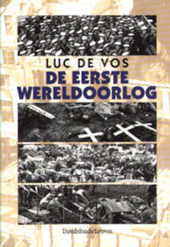 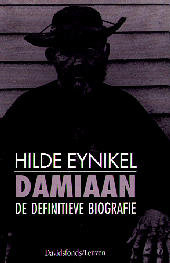 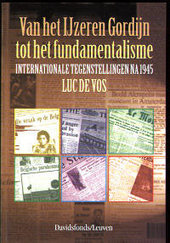 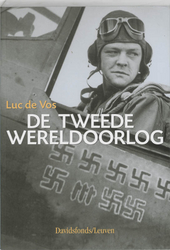 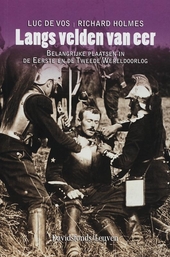 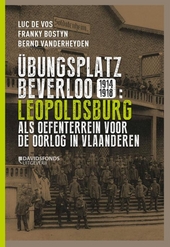