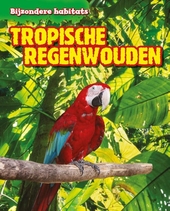 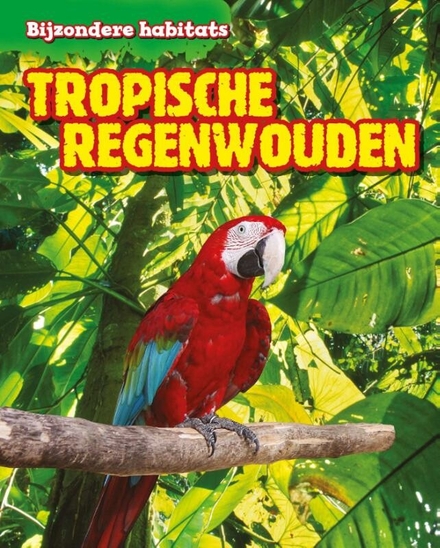 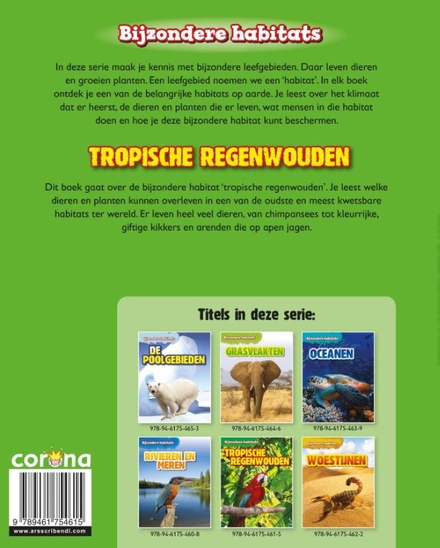 Gray was born on November 15, 1951 in Olive Branch, Mississippi as one of 10 children. He graduated from East Side High School in Olive Branch and earned academic and music scholarships to Jackson State University.

While at Jackson State, Gray played football for the Tigers from 1970–1973 as an offensive tackle. At the end of his senior season, he received several honors, including a First-team All-SWAC selection and team MVP. He was also named to the All-American teams of both Playboy and Ebony Magazines, as well as the Pittsburgh Courier. Gray was nicknamed "Big Dog" …Read more on Wikipedia

Work of Leon Gray in the library 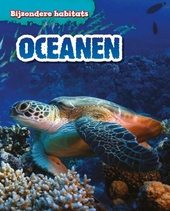 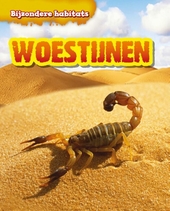 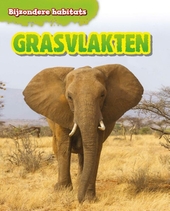 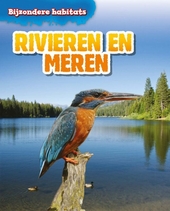 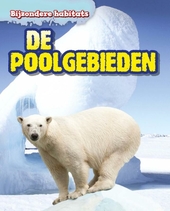 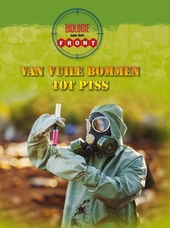 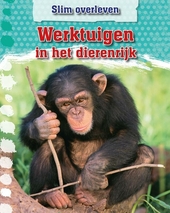 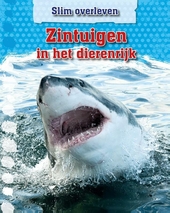 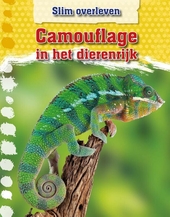 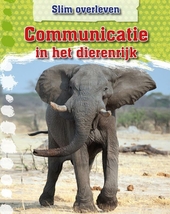 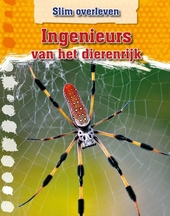