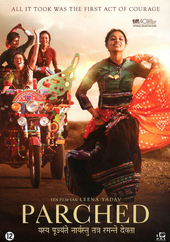 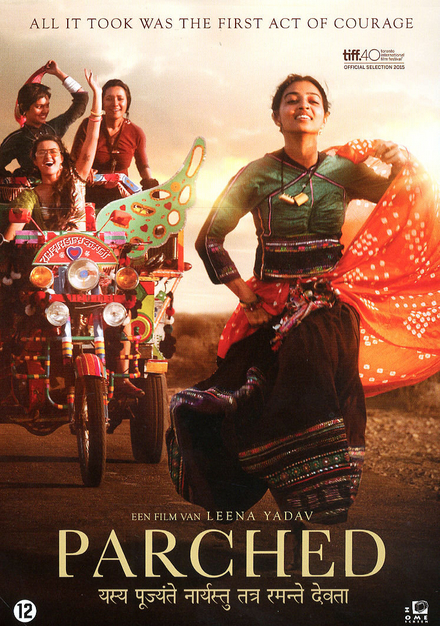 Leena Yadav (born 6 January 1971) is an Indian film director, producer, screenwriter and editor. She started her career in the television industry and gradually moved on to making feature films. Her first international feature film, Parched, premiered at Toronto International Film Festival in 2015.

Born to an Indian Army General in Madhya Pradesh, she graduated with Economics honours from Lady Shri Ram College for Women, Delhi. She did Mass Communications from Sophia College, Mumbai.

She is married to Aseem Bajaj (son of Ram Gopal Bajaj and maternal grandson of Khemchand Prakash), who is an Indian Cinematographer and Film Producer well known for his poetic imagery on films like Hazaaron Khwaishein Aisi, Shabd, Teen Patti, U Me Aur Hum and Chameli to name a few. She met Aseem while directing h…Read more on Wikipedia

Work of Leena Yadav in the library 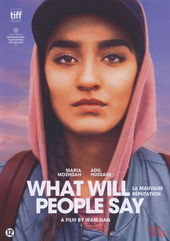 What will people say