Laurent Cantet (director), François Bégaudeau (based on the work of) 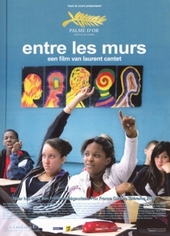 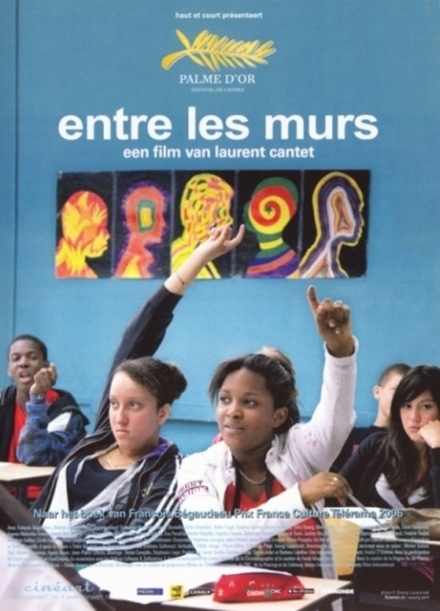 Based on the work of
François Bégaudeau 1971-

Laurent Cantet ([lɔʁɑ̃ kɑ̃tɛ]; born 11 April 1961) is a French director, cinematographer and screenwriter. His film Entre les murs (The Class) won the top prize at the Cannes Film Festival in 2008.

Laurent Cantet was born in 1961 in the town of Melle, Deux-Sèvres in western France; his parents were schoolteachers. He went to university in Marseille to study photography, and then entered the Institut des Hautes Études Cinématographiques (IDHEC) in Paris where he graduated in 1986 His colleagues at IDHEC included Dominik Moll, Gilles Marchand and Robin Campillo. After initially working in television, he became assistant director to Marcel Ophuls for Veillées d'armes (1994), a documentary about the siege of Sarajevo. He went on to make some short films, often in collaboration with coll…Read more on Wikipedia

Work of Laurent Cantet in the library 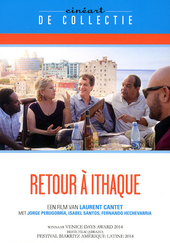 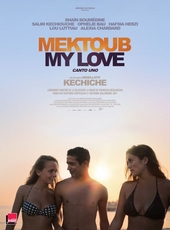