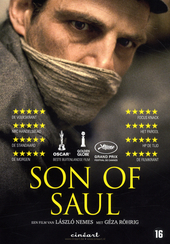 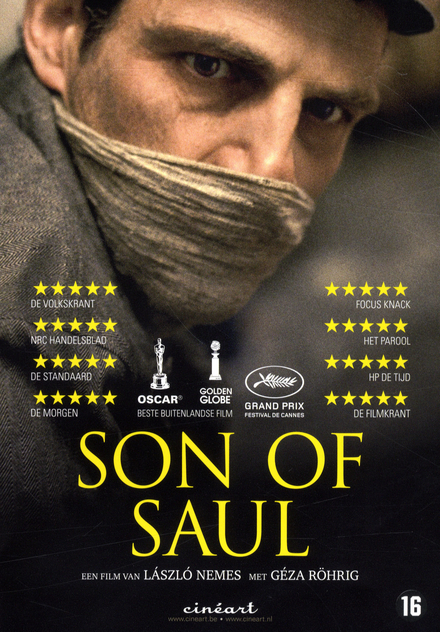 László Nemes (born Nemes Jeles László; Hungarian: [ˈnɛmɛʃ ˈjɛlɛʃ ˈlaːsloː]; 18 February 1977) is a Hungarian film director and screenwriter. His 2015 debut feature film, Son of Saul, was screened in the main competition at the 2015 Cannes Film Festival, where it won the Grand Prix. He is the first Hungarian director whose film has won a Golden Globe for Best Foreign Language Film. Son of Saul is the second Hungarian film to win the Academy Award for Best Foreign Language Film. In 2016, Nemes was a member of the main competition jury of the 2016 Cannes Film Festival.

Nemes was born in Budapest as the son of a Jewish mother and the Hungarian film and theatre director András Jeles. He moved to Paris at the age of 12. Nemes became interested in filmmaking at an early age and began filming amateur horror fil…Read more on Wikipedia

Work of László Nemes in the library 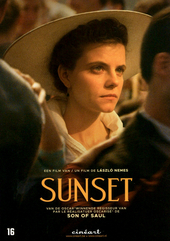