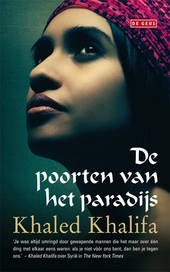 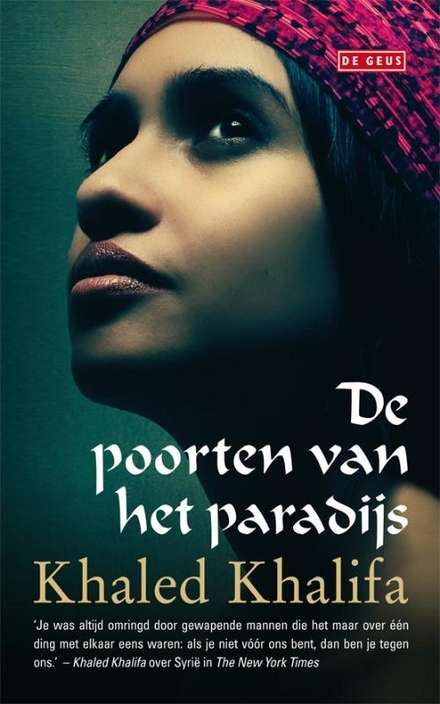 He attended the University of Aleppo, where he earned a Bachelor of Arts in law. He wrote poetry and was a member of the Literary Forum there. As a screenwriter, Khalifa has written several television dramas including Rainbow (Kaws Kozah) and Memoirs of Al-Jalali (Serat Al-Jalali), documentaries, short films, and the feature-length film The Shrine Door (Bab al-Maqam). His first novel, Haris al-Khadi'a ("The Guard of Deception"), was published in 1993. His second novel, Dafatir al-Qurbat ("The Gypsy Notebooks"), was suppressed by the Union of Arab Writers for four years after its publication in 2…Read more on Wikipedia

Work of Khaled Khalifa in the library