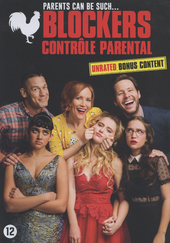 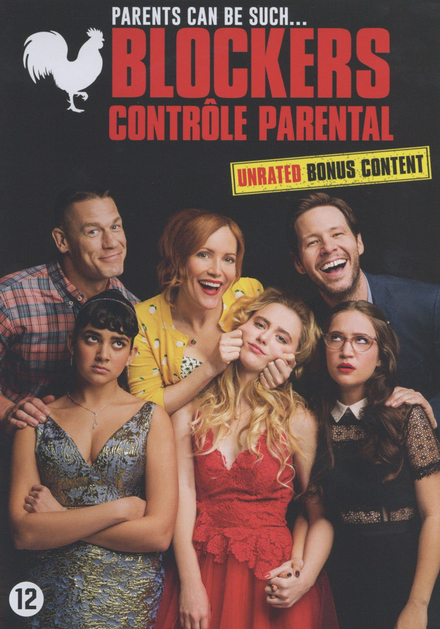 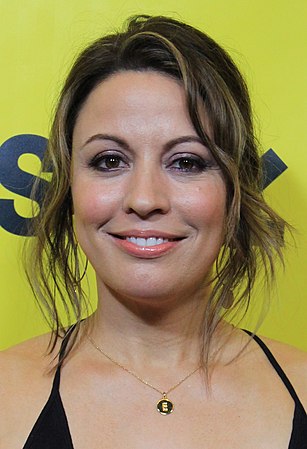 CC BY 2.0 - Image by Daniel Benavides from Austin, TX

Kay Cannon is an American screenwriter, producer, director, and actress. She is best known for writing and producing the Pitch Perfect film series (2012–2017). She made her directorial debut with the comedy film Blockers (2018). Cannon was also a writer and producer for the NBC comedy series 30 Rock (2007–2012) and the FOX comedy series New Girl (2012–2014). She created, wrote and produced the short-lived Netflix comedy-drama series Girlboss (2017).

Kay Cannon was raised in Custer Park, Illinois, and is the fifth of seven children. She graduated from Reed-Custer High School in Braidwood, Illinois, and received her BA in Theatre and MA in Education at Lewis University in Romeoville, Illinois.

Cannon trained at The Second City, ImprovOlympic, and ComedySportz. One of her first jobs was as a perfor…Read more on Wikipedia

Work of Kay Cannon in the library 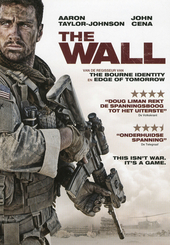 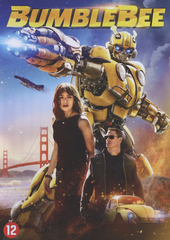 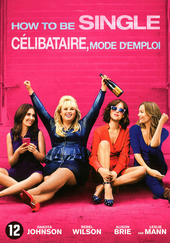 How to be single