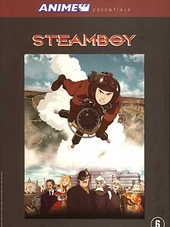 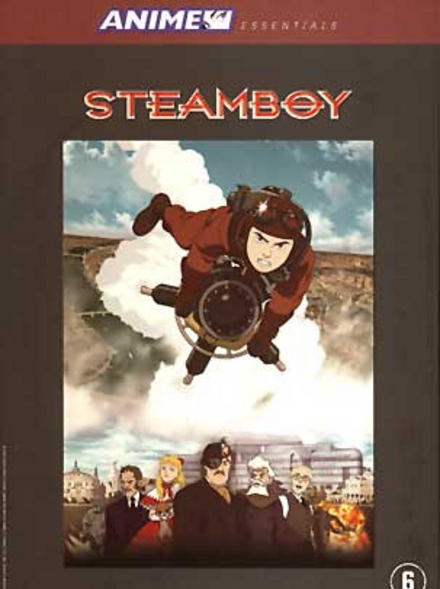 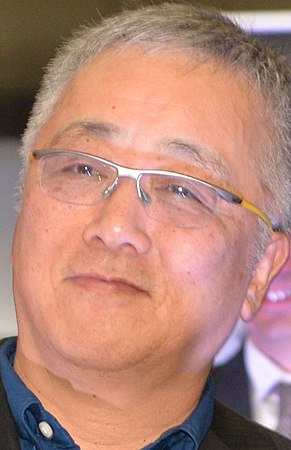 Katsuhiro Otomo (大友 克洋, Ōtomo Katsuhiro, born April 14, 1954) is a Japanese manga artist, screenwriter, animator and film director. He is best known as the creator of Akira, in terms of both the original 1982 manga series and the 1988 animated film adaptation. He was decorated a Chevalier of the French Ordre des Arts et des Lettres in 2005, promoted to Officier of the order in 2014, became the fourth manga artist ever inducted into the American Eisner Award Hall of Fame in 2012, and was awarded the Purple Medal of Honor from the Japanese government in 2013. Otomo later received the Winsor McCay Award at the 41st Annie Awards in 2014 and the 2015 Grand Prix de la ville d'Angoulême, the first manga artist to receive the award. Otomo is married to Yoko Otomo. Together they have one c…Read more on Wikipedia

Work of Katsuhiro Otomo in the library