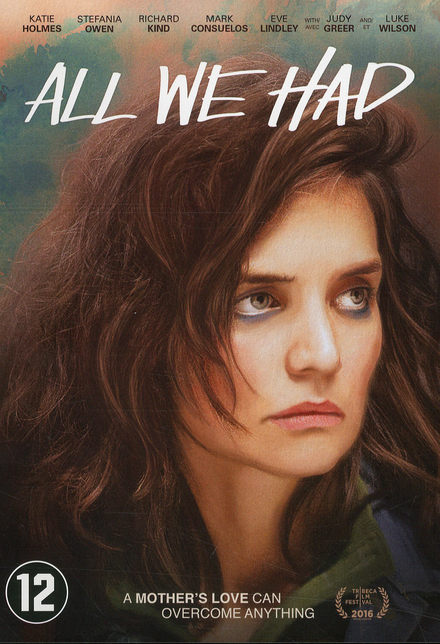 Title
All we had

Based on the work of
Annie Weatherwax

CC BY 2.0 - Image by https://www.flickr.com/photos/aphrodite-in-nyc

In 2008, she made her Broadway theatre debut in a production of Arthur Miller's All My Sons. In 2011, she pl…Read more on Wikipedia

Work of Katie Holmes in the library 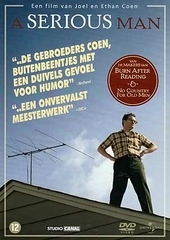 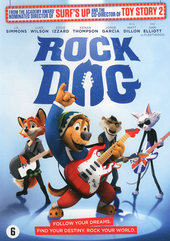 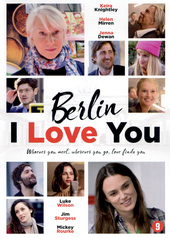 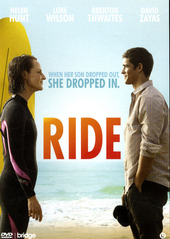