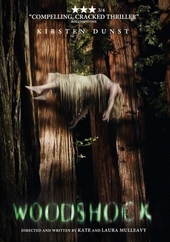 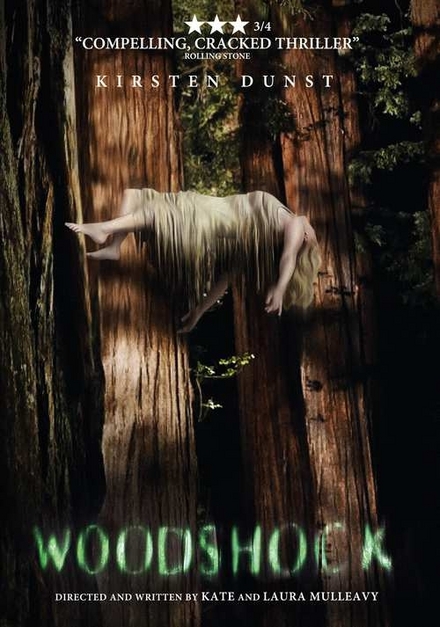 Title
Woodshock / written and directed by Kate and Laura Mulleavy

Rodarte () is an American brand of clothing and accessories founded and headquartered in Los Angeles, California, USAA by sisters Kate and Laura Mulleavy.

Rodarte has received a number of fashion industry awards since the line's inception in 2005. In addition to their main fashion line, the sisters have also collaborated with Gap and Target on limited edition pieces.

In 2002 after leaving college, the Mulleavy sisters returned home to Aptos, California, where they spent the intervening years saving up USD$16,500 in order to create a capsule collection, with Laura working as a waitress and Kate selling off a collection of rare records. The label Rodarte is the original Spanish pronunciation and spelling of their mother's maiden name, Rodart.

After their initial collection of just ten pieces (which included seven dresses and two coats), the Mulleavys traveled to New York City and appeared on th…Read more on Wikipedia

Work of Kate Mulleavy in the library