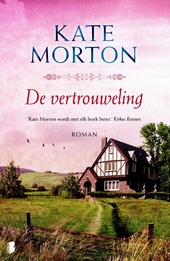 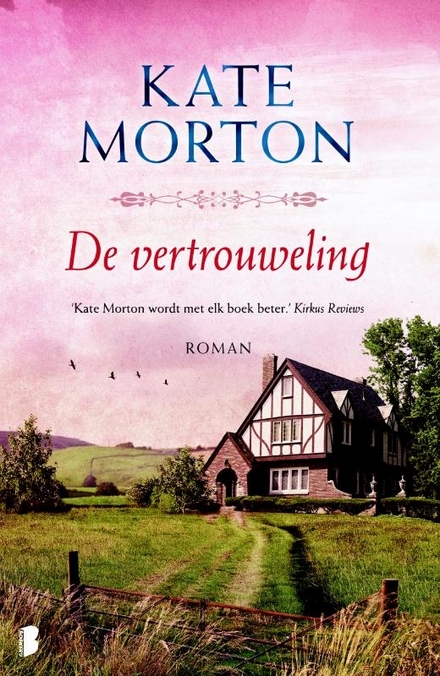 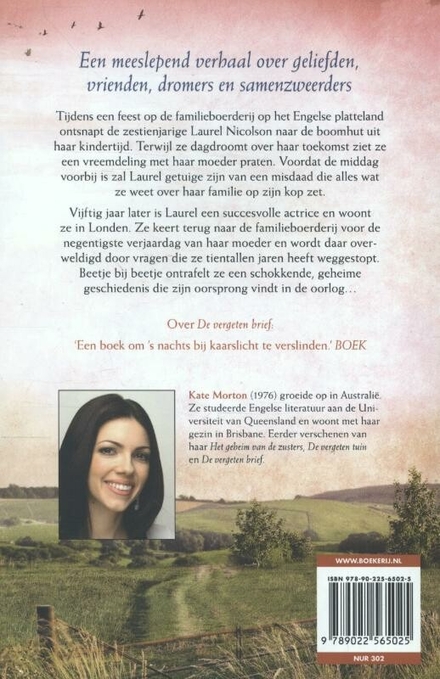 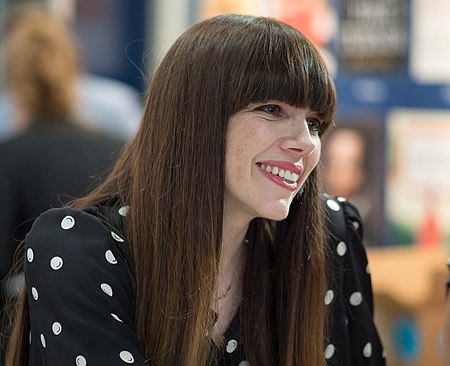 Kate Morton (born 1976) is an Australian author. Morton has sold more than 11 million books in 42 countries, making her one of Australia's "biggest publishing exports". The author has written six novels: The House at Riverton (The Shifting Fog), The Forgotten Garden, The Distant Hours, The Secret Keeper, The Lake House, and The Clockmaker's Daughter (published in September 2018).

Morton is the oldest of three sisters. Her family moved several times before settling on Tamborine Mountain where she attended a small country school. She enjoyed reading books from an early age, her favourites being those by Enid Blyton.

She completed a Licentiate in Speech and in Drama from Trinity College London and then a summer Shakespeare course at the Royal Academy of Dramatic Art in London. Later she earned first-class honours …Read more on Wikipedia

Work of Kate Morton in the library 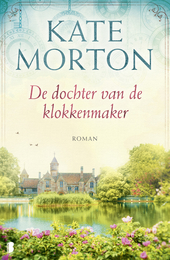 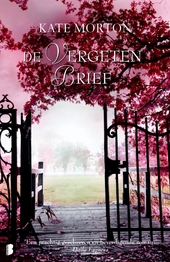 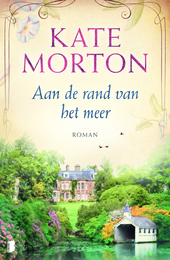 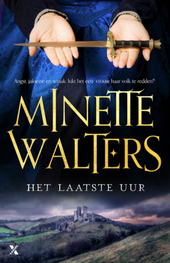 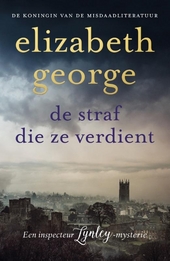 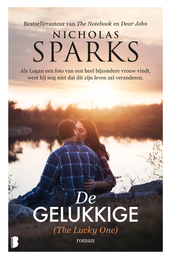 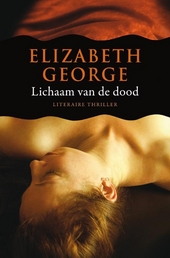 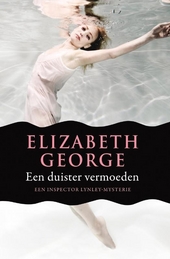 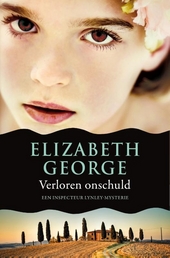 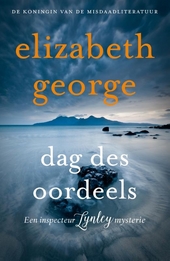 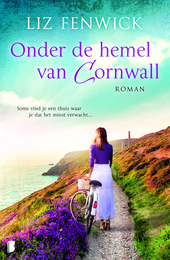 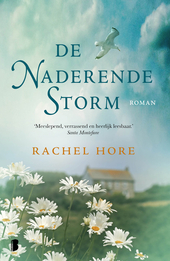 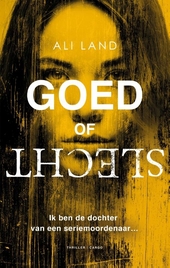 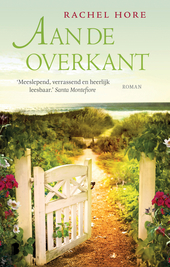 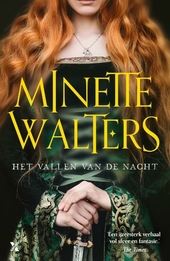 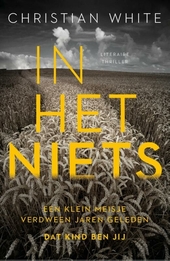 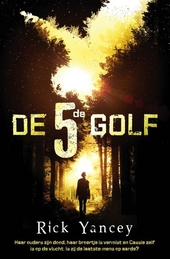 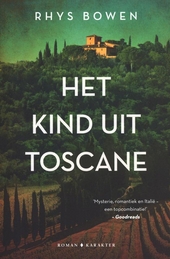 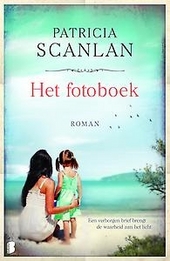 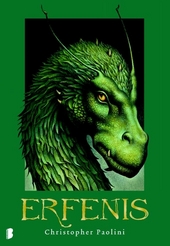 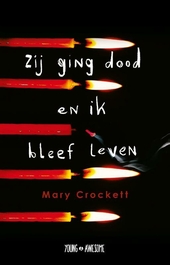 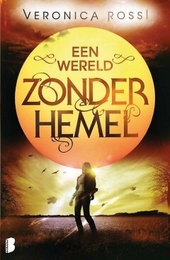