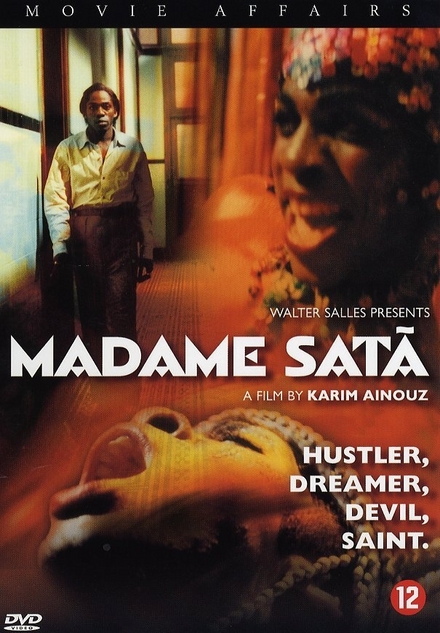 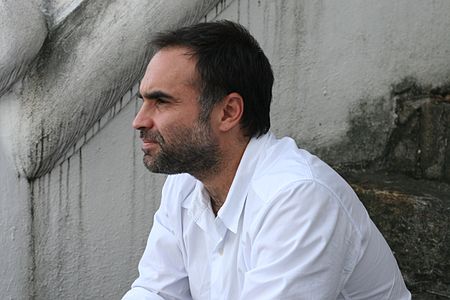 Karim Aïnouz was born to a Brazilian mother and an Algerian father. He is a film director, screenwriter and visual artist. Aïnouz's feature debut, Madame Satã, premiered in 2002 at the Cannes Film Festival, Un Certain Regard. His following films, O Céu de Suely(Love for Sale), and Viajo porque preciso, volto porque te amo (I travel because I have to, I come back because I love you), co-directed with Marcelo Gomes, premiered at the Venice Film Festival – Orizzonti, in 2006 and 2009.

Work of Karim Aïnouz in the library 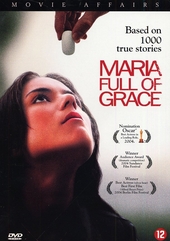 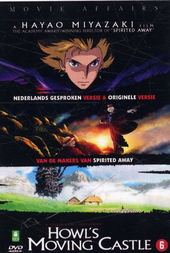 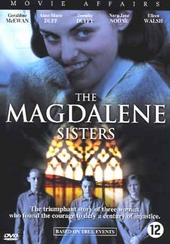 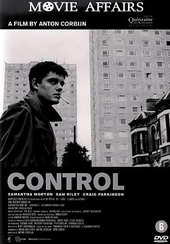 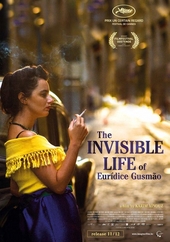 The invisible life of Euridice Gusmão