Jazz is my religion 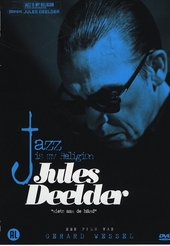 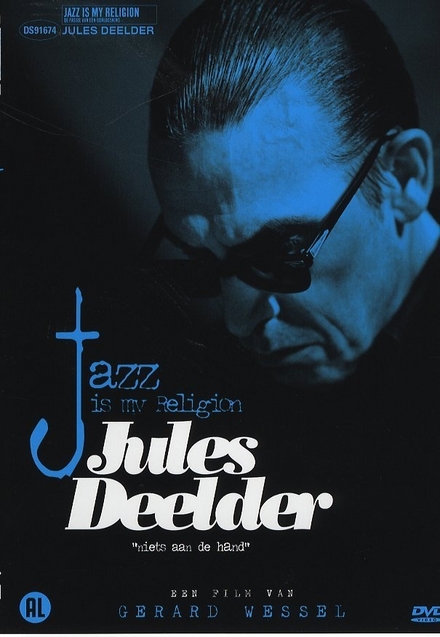 Jazz is my religion

Title
Jazz is my religion

Jules Anton Deelder (24 November 1944 – 19 December 2019) was a Dutch poet, spoken word poet and writer. His poems cover topics such as life in the city of Rotterdam, drug use, and jazz. He was very passionate about the Dutch language and feared that European integration would cause smaller languages like Dutch to become a "folkloric" curiosity. He was well known in the Netherlands for his live performances and appearances in Dutch popular media. He collaborated with musicians and bands such as Herman Brood, Benjamin Herman and Bas van Lier to record and perform his poetry. His prominent role in the cultural life of Rotterdam earned him the nickname "night mayor of Rotterdam."

In 1954, Deelders discovered jazz at the age of 9 when he first heard Chet Baker. It gave him goosebumps, and jazz would become his religion. Deelder was the presenter of his own jazz radio show, Deelder Draait, on Arrow Jazz FM. He also wrote scripts for the comic book series Amber en…Read more on Wikipedia

Work of Jules Deelder in the library 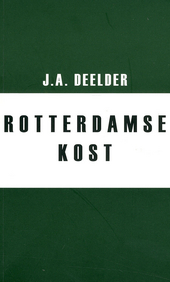 Jazz is my religion
Jules Deelder 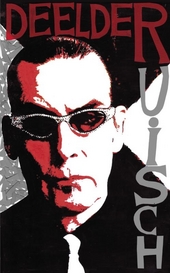 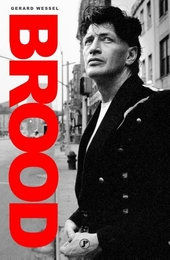