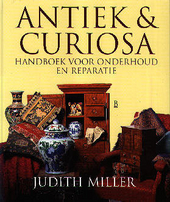 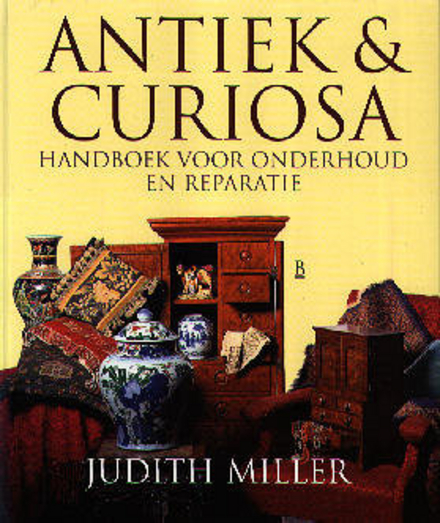 Original title
Care and repair of antiques and collectables

Judith Miller (born January 2, 1948) is an American journalist and commentator known for her coverage of Iraq's Weapons of Mass Destruction (WMD) program both before and after the 2003 invasion, which was later discovered to have been based on inaccurate information from the intelligence community. She worked in The New York Times' Washington bureau before joining Fox News in 2008.

Miller co-wrote a book Germs: Biological Weapons and America's Secret War, which became a top New York Times best seller shortly after she became a victim of a hoax anthrax letter at the time of the 2001 anthrax attacks.

The New York Times determined that several stories she wrote about Iraq were inaccurate, and she was forced to resign from the paper in 2005. According to commentator Ken Silverstein, Miller's Iraq reporting "effectively ended her career as a respectable journalist". Miller defended her reporting, …Read more on Wikipedia

Work of Judith Miller in the library 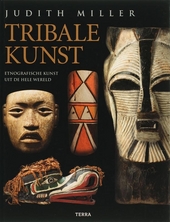 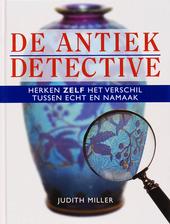